Realme UI 4.0 Based On Android 13 Gets Release Timeline 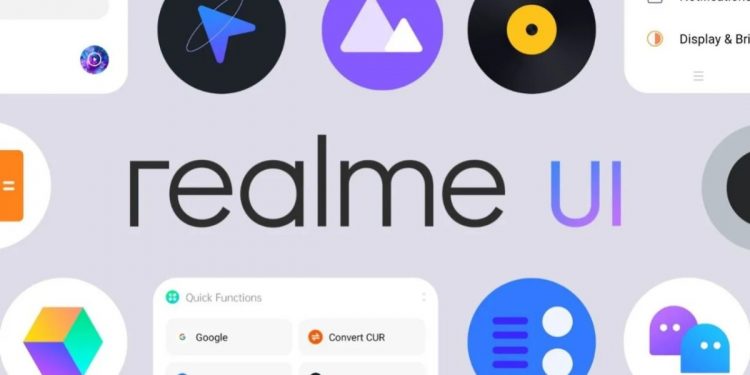 The most recent iteration of Realme’s proprietary UI for smartphones, known as Realme UI 4.0, is about to be formally unveiled. Even though the precise launch date is yet unknown, it is anticipated to be disclosed in the next few days. The first group of Realme devices, which are slated to receive the newest Realme UI 4.0 upgrade based on the recent Android 13 operating system, have now officially received their roadmap from the company.

The Realme GT 2 Pro flagship phone already has the Realme UI 4 Early Access, and starting this month, a number of other Realme devices will also get the update. Here is the roadmap provided by the company:

The first batch of smartphones is covered by the Realme UI 4.0 Early Access update roadmap, and the company promised to shortly publish a fresh list of handsets that would get the update in the first quarter of 2023. The company will roll out a more stable version of the new operating system after the Early Access version is available for a while. However, there is no specific release date as of yet. Currently, the plan mentioned above is for the handsets in the Chinese market only. The global roadmap is expected to be released in the coming days.