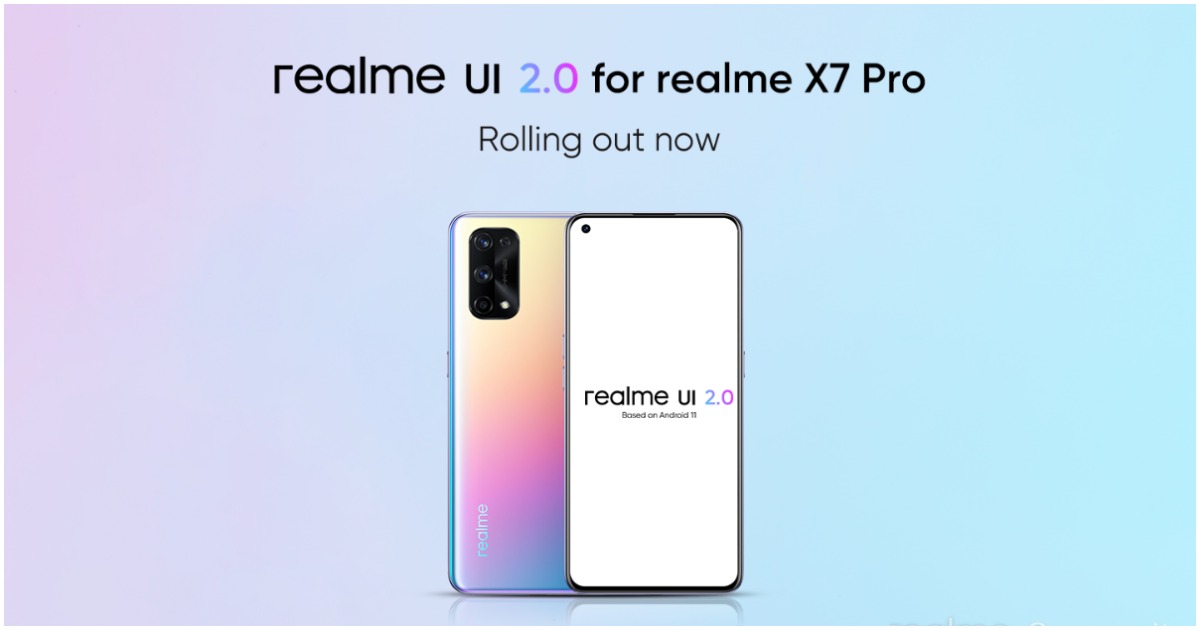 Realme had mentioned in its community forum that the Android 11 update for the Realme X7 Pro is rolling out in stages, so it might be available for a limited number of users initially. The company will widen the reach of the update when it is sure that this new build has no critical bugs.

Have you received the Android 11 update on your Realme X7 Pro smartphone? Let us know in the comments section below.