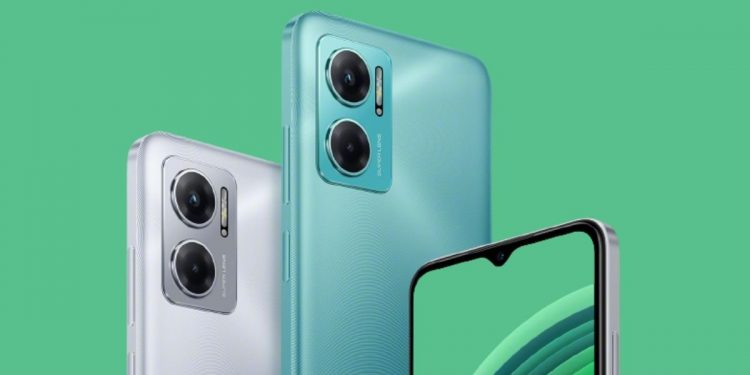 The Redmi 10 Prime+ 5G is said to feature 22.5W fast charging among other features. Let’s take a closer look at the leak and find out what it has in store for us.

The Redmi 10 Prime+ 5G will likely feature a 6.48-inch FHD+ IPS LCD screen with a 90Hz refresh rate. Powering the device will reportedly be a MediaTek Dimensity 700 processor paired with the Mali-G57 MC2 GPU. The smartphone is expected to come with a 5,000mAh battery with 22.5W fast charging support.

The Redmi 10 Prime+ 5G will most likely boot Android 11-based MIUI 13 skin out of the box. The smartphone is said to feature up to 6GB RAM and up to 128GB UFS 2.2 storage, which can be scaled up via a microSD card. There is a possibility for the device to feature a side-mounted fingerprint scanner.

The upcoming smartphone by Redmi could feature a dual-camera setup, including a 50MP primary camera and a 2MP portrait lens. At the front, the device is said to sport a 5MP selfie shooter.

What are your expectations from the upcoming Redmi 10 Prime+ 5G smartphone? Do let us know in the comments section below.