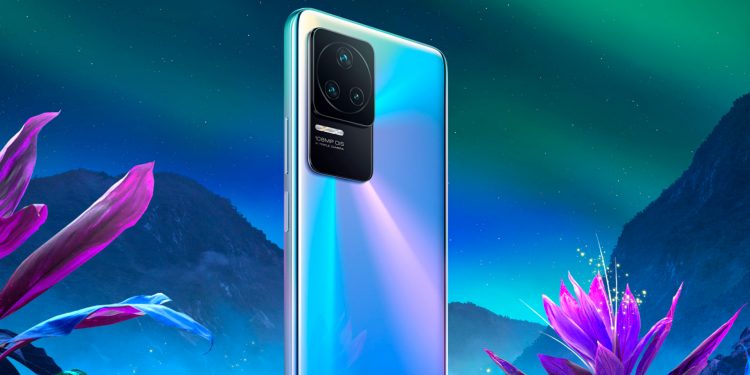 Xiaomi’s Redmi K-series smartphones have always upped the ante when it came to packing flagship features at affordable prices. Now, if reports are to be believed, the upcoming Redmi K60 series could include a long-missing feature. The smartphone is set to feature wireless charging for the first time.

According to a tip off by Digital Chat Station, the Redmi K60 could feature 67W wired fast charging and 30W wireless charging. There will also be an upgraded variant with 120W wired fast charging. Furthermore, the leakster tipped that the upcoming smartphone could be powered by the new Snapdragon flagship chipset which is set to launch later this year.

While the leakset does not explicitly mention the name of the smartphone, it becomes obvious when combined with earlier reports that it is going to be a part of the Redmi K60 series. The smartphone is tipped to be powered by the upcoming Snapdragon 8 Gen 2 chipset, which is set to launch later this year. The chipset will be based on the 4nm TSMC process and is expected to garner higher performance than the Snapdragon 8+ Gen 1.

For those unaware, the dynamic island is Apple’s latest interpretation of the notch. It makes the notched area more interactive, where apart from having space for the selfie camera and Face ID tech, the dynamic island works with various apps to show notifications, widgets, and offers input functionalities. This makes it somewhat of a second screen on top of the main display.

While versions of dynamic island soon started becoming available for Android smartphones via third party apps, Xiaomi’s MIUI team seem to be working to integrate the feature natively in their upcoming smartphones.