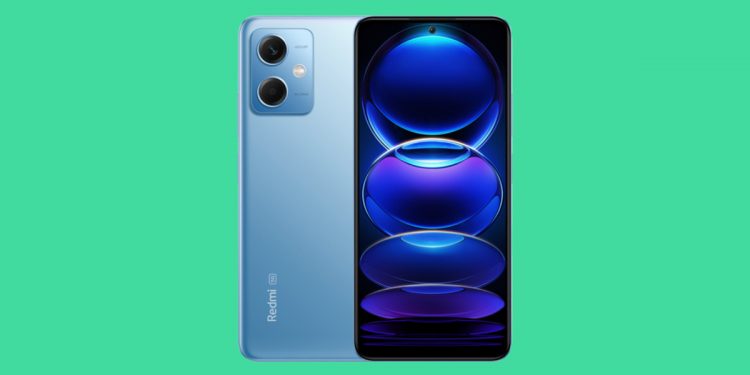 Redmi has revealed via its Twitter handle that it will soon unveil the Note 12 series of smartphones in India. While the brand has not confirmed an exact launch timeline for the device, a dedicated microsite on the Xiaomi website hints that the launch might take place by the end of this year.

The Redmi Note 12 5G features a 6.67-inch Samsung GOLED FHD+ display with a 120Hz refresh rate. The smartphone comes equipped with an octa-core Qualcomm Snapdragon processor. In terms of software, it runs Android 12-based MIUI 13 out of the box. For photography, the Redmi Note 12 5G offers a 48MP main camera, a 2MP depth sensor, and an 8MP selfie snapper. The smartphone is powered by a 5,000mAh battery with 33W fast charging support.

On the other hand, the Redmi Note 12 Pro and the Note 12 Pro+ feature a 6.67-inch FHD+ OLED display with 2,400 X 1,080 pixels resolution, and a 120Hz refresh rate. Both smartphones are powered by the MediaTek Dimensity 1080 processor paired with Mali-G68 GPU and boot MIUI 13 out of the box. The Redmi Note 12 Pro is backed by a 5000mAh battery with 67W fast charging support. While the Pro+ version carries 120W fast charging support.

What are your expectations from the upcoming Redmi Note 12 series of smartphones? Do let us know in the comments section below.