Redmi Pad To Be Powered By A New Mediatek Chipset 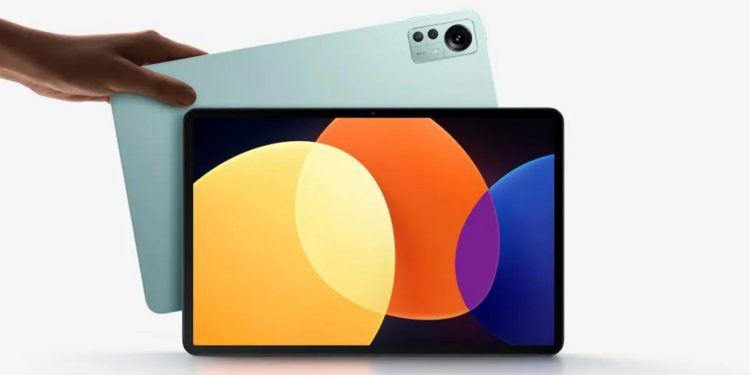 Lately, manufacturers have expressed a lot of interest in tablets and foldable products. Redmi, a Chinese manufacturer, appears to be following suit. The Redmi Pad, the company’s first tablet, is said to be moving closer to release. A fresh report offers some additional information regarding Redmi’s impending tablet. Let’s take a closer look at the upcoming Redmi Pad, its specifications, and everything we know so far.

The unnamed MediaTek MT8781 SoC will have two 2.2GHz Cortex-A76 CPU cores, six 2GHz Cortex-A55 CPU cores, and a Mali-G57 MC2 GPU. These characteristics appear to be the same as those found on the Helio G99. Furthermore, the new chip will accommodate LPDDR4x RAM as well as eMMC 5.1 and UFS 2.2 storage.

Moving on, the MT8781 processor is said to handle 108-megapixel sensors and a 32-megapixel front camera, although this does not necessarily imply that the Redmi Pad would include a 108-megapixel lens. The camera will support the H.264, H.265, and VP9 codecs and will encode and decode 2K videos at 30 frames per second. A smartphone or a tablet that is powered by the MT8781 processor will have a maximum resolution of 1200 x 2000 pixels and a refresh rate of 90Hz. Other features will include Wi-Fi 802.11ac, Bluetooth 5.2, and LTE.

While there is not a lot of information that is made public yet, it was earlier revealed that production of the Redmi Pad has begun in several Eurasian and European countries. That said, what do you expect from the Redmi Pad? Do let us know in the comments below.