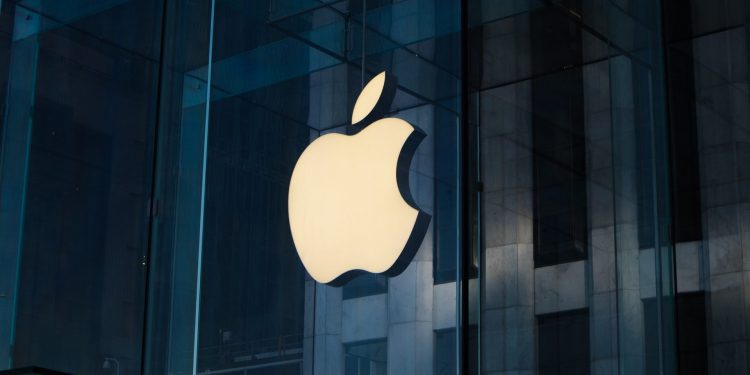 Apple is reportedly working on a subscription service, not for its apps, but for iPhones and possibly iPads. This program could involve users paying a monthly fee for the device, according to a Bloomberg report.

Such a hardware subscription could be a significant shift for Apple, a company that has always sold its devices at full cost, or through installments, iPhone‌ Upgrade Programs, or carrier subsidies. This model may nudge users to consider buying Apple’s premium devices, widening its consumer base. The program differs from the iPhone‌ Upgrade Program which splits the cost of a device across a 12- or 24-month period. Instead, the rumoured program could charge a monthly fee and isn’t limited to iPhones.

The report notes that Apple could let subscription users exchange their devices for updated models when new products are launched. Furthermore, the iPhone maker is apparently working on bundling the subscription program to Apple One and AppleCare support plans.

The subscriptions could be accessed via an Apple account or through the App Store, as well as the company’s website. It could also be presented as an option during the checkout process on Apple’s online store and retail locations.

The subscription program was in the works for several months, but the project was recently put on hold to launch a “buy now, pay later” service faster. However, the subscription plan is still expected to launch at the end of this year. But some reports foresee a delay which could see the launch spill over into 2023 or could even get canceled.