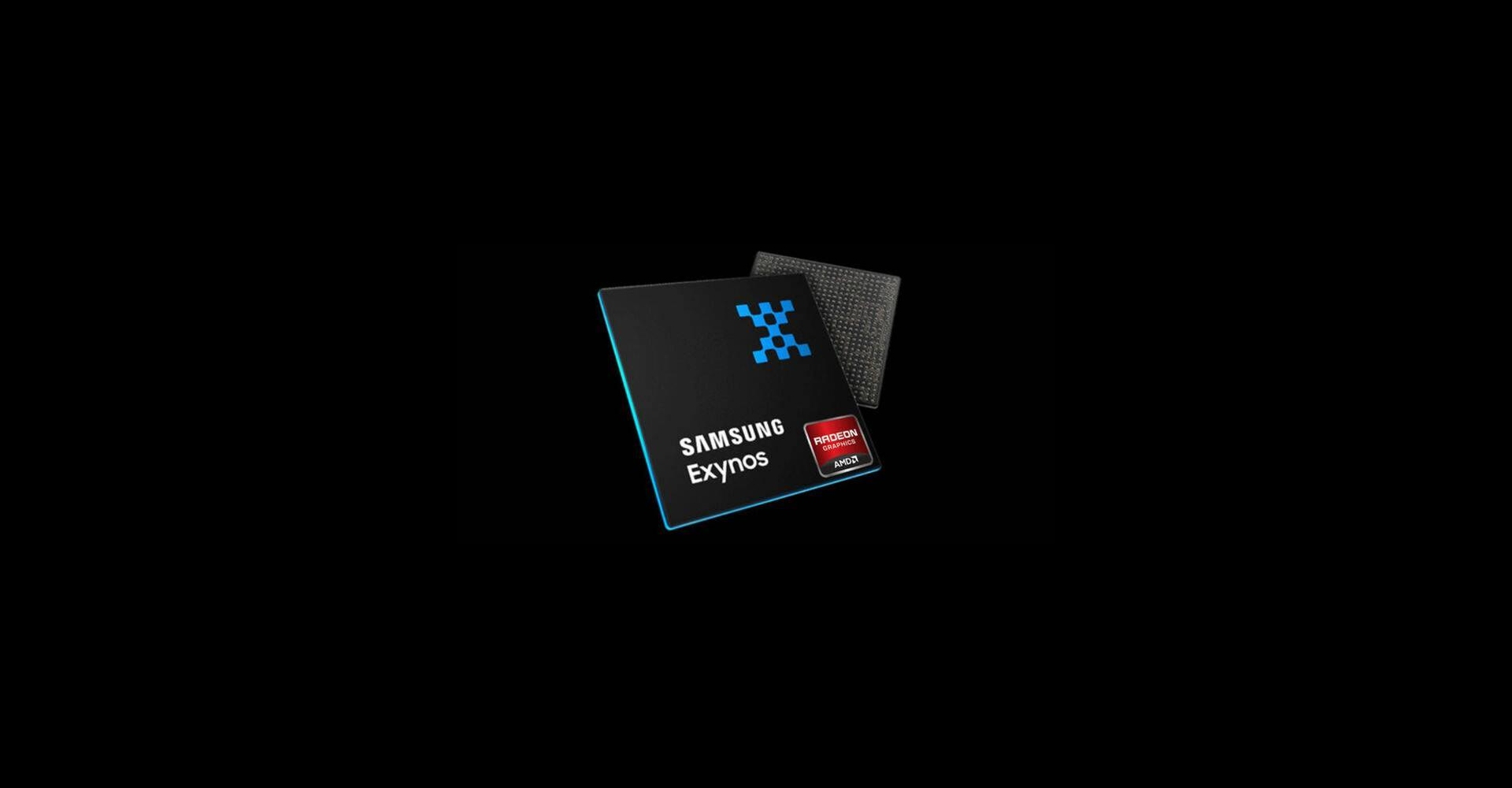 The Galaxy S22 series is expected to debut by the first week of February. Considering this tentative timeline, Samsung will announce the Exynos 2200 in February.

Here’s what the Samsung official said:

“We are planning to unveil the new application processor at the time of launching a new Samsung smartphone. There are no problems with the AP’s production and performance”.

Samsung had previously announced the Exynos 2100 chipset for the Galaxy S21 lineup. The Exynos 2100 SoC resulted in issues including heat generation for some users. “The new GPU is expected to resolve the problems of the Exynos 2100”, said the official. Furthermore, he also added that “We intend to sharpen our competitiveness by loading GPUs for games into mobile devices”.

The upcoming Exynos 2200 SoC will be the first Samsung chipset to make use of AMD’s GPU. The GPU will be based on RDNA 2 architecture. Past rumours suggest that the Exynos 2200 will be manufactured using Samsung’s 4nm LPE process technology. Tipster Ice Universe suggests that the upcoming Exynos 2200’s GPU will offer 1300MHz clock speed, more than that of Apple’s 1,200MHz clock speed. It is said that the Exynos 2200 equipped Galaxy S22 lineup will launch in Korea and some countries in Europe. Whereas in other countries in Europe, North America, and India, Samsung will debut the S22 series with the Snapdragon 8 Gen 1 processor.

Are you excited for the Exynos 2200 processor? Do let us know in the comments section below.