Samsung Galaxy A13 Design, Specifications Leaked Ahead of Launch 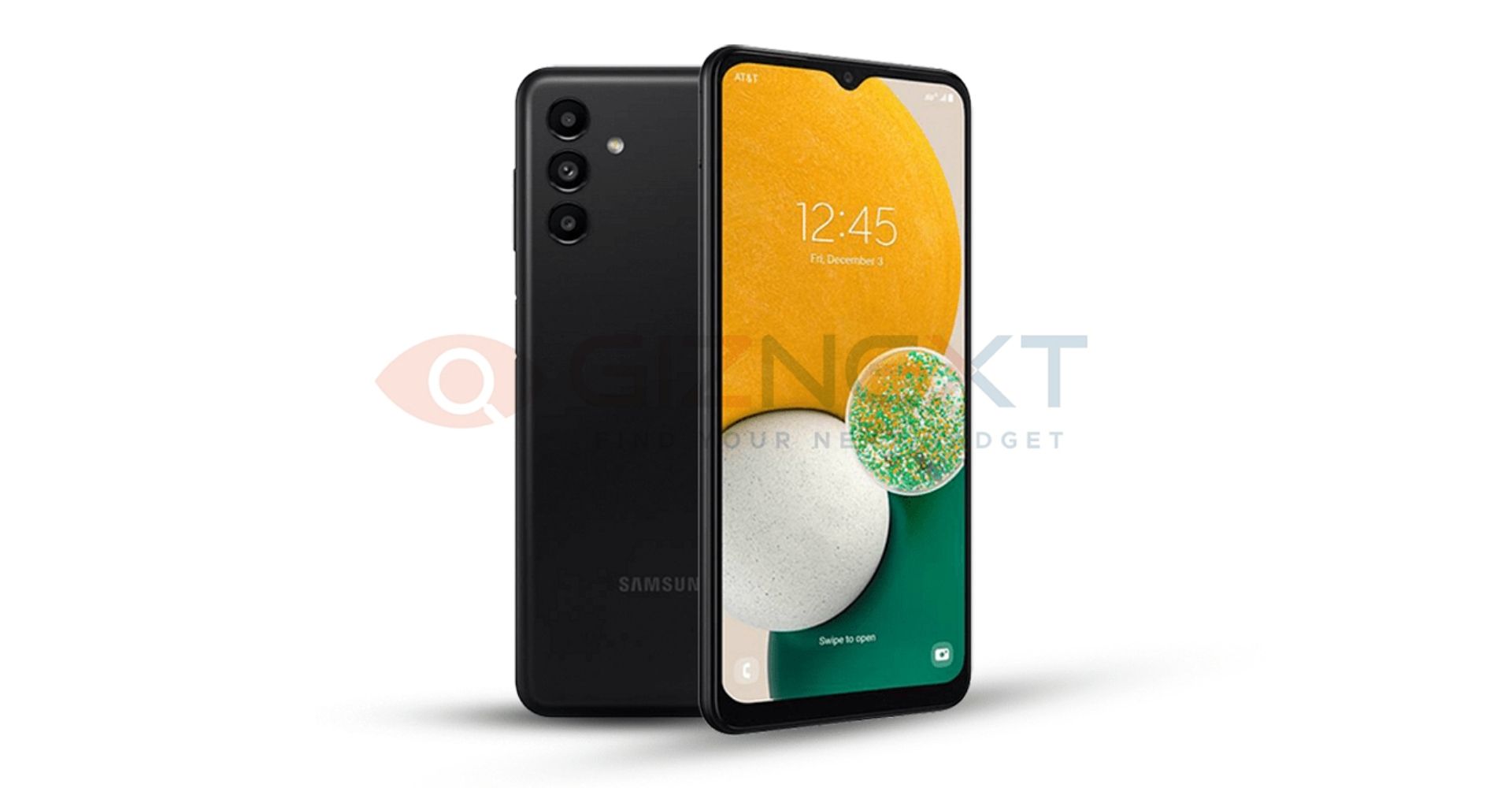 The leaked renders of the Galaxy A13 showcase a full-screen display with a waterdrop notch and a sizeable chin. Moving to the back, the Galaxy A13 will feature a triple-camera setup at the rear, arranged in a single column. The camera setup looks similar to that of the Galaxy A32. These camera sensors aren’t housed inside a module. Instead, they are positioned separately and protrude from the body.

The SIM card tray resides on the left, while the right edge will house the volume buttons and the power button. The power button will also double up as a fingerprint scanner. The USB Type-C charging port, 3.5mm audio jack, speaker grill, and the primary microphone will be located on the bottom.

The Samsung Galaxy A13 is said to feature a 6.48-inch LCD display with a Full HD+ resolution (2,400 × 1,080 pixels), a 20:9 aspect ratio, and a V-shaped notch. The handset might be powered by an octa-core MediaTek Dimensity 700 processor that is built on a 7nm fabrication process. If true, the graphics processing duties will be taken care of by the integrated Mali-G57 GPU. The handset has already made an appearance in Geekbench’s database with 4GB of RAM. However, the latest leak suggests that the handset will offer 8GB of RAM and 128GB of storage. The Galaxy A13 is said to boot Android 11 with the company’s proprietary One UI 3.1 Core skin.

The upcoming Galaxy handset will offer a triple-rear camera setup with an LED flash. The primary 50MP sensor on the device might be accompanied by an ultrawide-angle camera and a macro or a depth sensor. For selfies, the upcoming Samsung smartphone might offer an 8MP shooter. The handset is said to be equipped with a 5,000mAh battery unit and 15W fast charging. It will also offer a 3.5mm audio jack, a USB Type-C charging port, and a side-mounted fingerprint scanner.