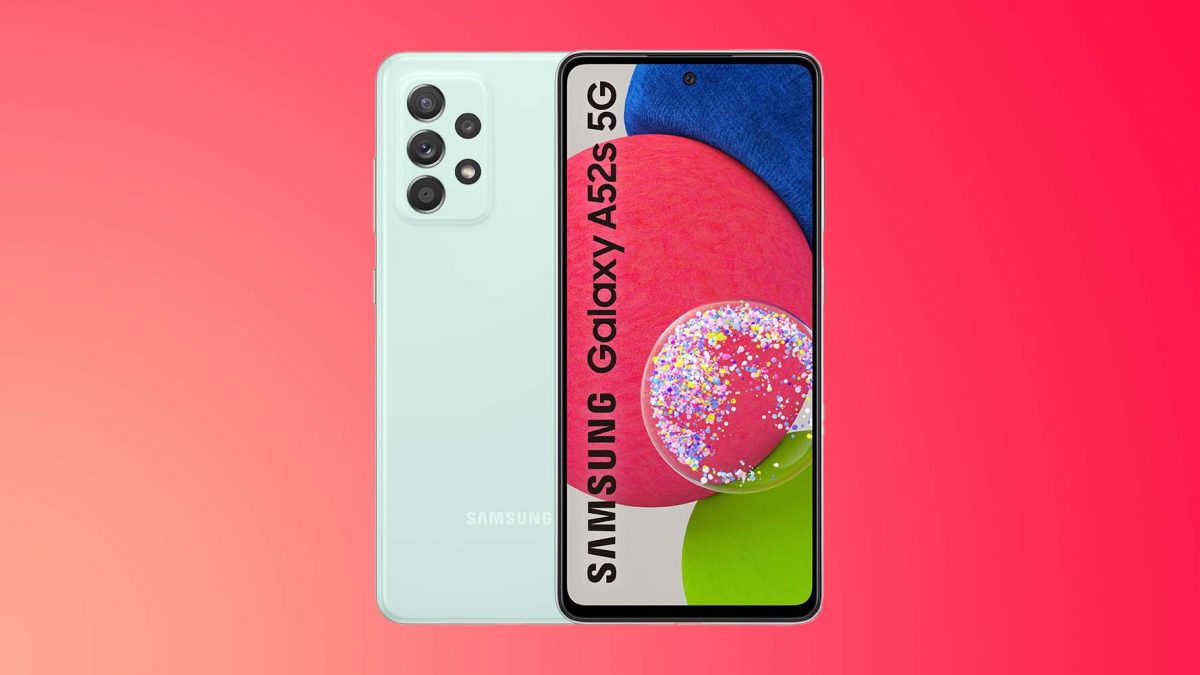 Samsung Galaxy A52s 5G price starts at £409 (around ₹41,806) in the UK. As of now, Samsung hasn’t announced if this pricing is for the base variant that has 6GB RAM or the variant which has 8GB RAM. Most likely, it is for the former. Pre-orders will commence from August 24, 2021, through Samsung’s official website in the UK. The smartphone comes in four colours: Awesome Black, Awesome Mint, Awesome Violet, and Awesome White.

The Galaxy A52s 5G could be released in other European markets over the next few weeks. It is unclear if Samsung has any plans to bring the A52s 5G to India, but since the company has published support webpages related to the phone on its Indian website, we think that the phone will be launched in India.

The Samsung Galaxy A52s 5G sports a 6.5-inch Super AMOLED display that has Full HD+ resolution (2,400 × 1,080 pixels), a 120Hz refresh rate, and Gorilla Glass 3. Under the hood, the Galaxy A52s 5G is equipped with the Qualcomm Snapdragon 778G SoC. It is an extremely powerful processor that can go toe-to-toe with several high-end processors from MediaTek, Qualcomm, and Samsung. The phone packs 6GB/8GB of RAM and 128GB/256GB of internal storage. For storage expansion, the device has a microSD card slot.

The Galaxy A52s 5G runs Android 11 out of the box with the Samsung’s One UI 3.1 skin. Similar to the Galaxy A52 and the Galaxy A52 5G, this new smartphone will get three more Android OS updates.

The new smartphone has a quad-camera setup with a 64MP primary camera, a 12MP ultrawide camera, a 5MP macro camera, and a 2MP depth camera. The 64MP camera has OIS (Optical Image Stabilization) and 4K 30fps video recording. For selfies and video-calling, the phone can use a 32MP front-facing camera.

The rest of the Galaxy A52s 5G features include an in-display fingerprint sensor, Samsung Pay, stereo speakers, a USB Type-C port, Dolby Atmos support, and an IP67 rating for dust and water resistance. It even features a 3.5mm headphone jack. The device is powered by a 4,500mAh battery that supports up to 25W fast charging.

Buy JioPhone Next Via Reliance Digital Without Any Registration