The Galaxy Watch 3 competes with the Apple Watch Series 5 and the Galaxy Buds Live compete with Apple’s AirPods Gen 2. The South Korean tech giant has launched Wi-Fi only as well as LTE variants of the Galaxy Watch 3 in the country. The smartwatch is available in 41mm and 45mm variants, and it will be available in Mystic Black, Mystic Bronze, and Mystic Silver colours. 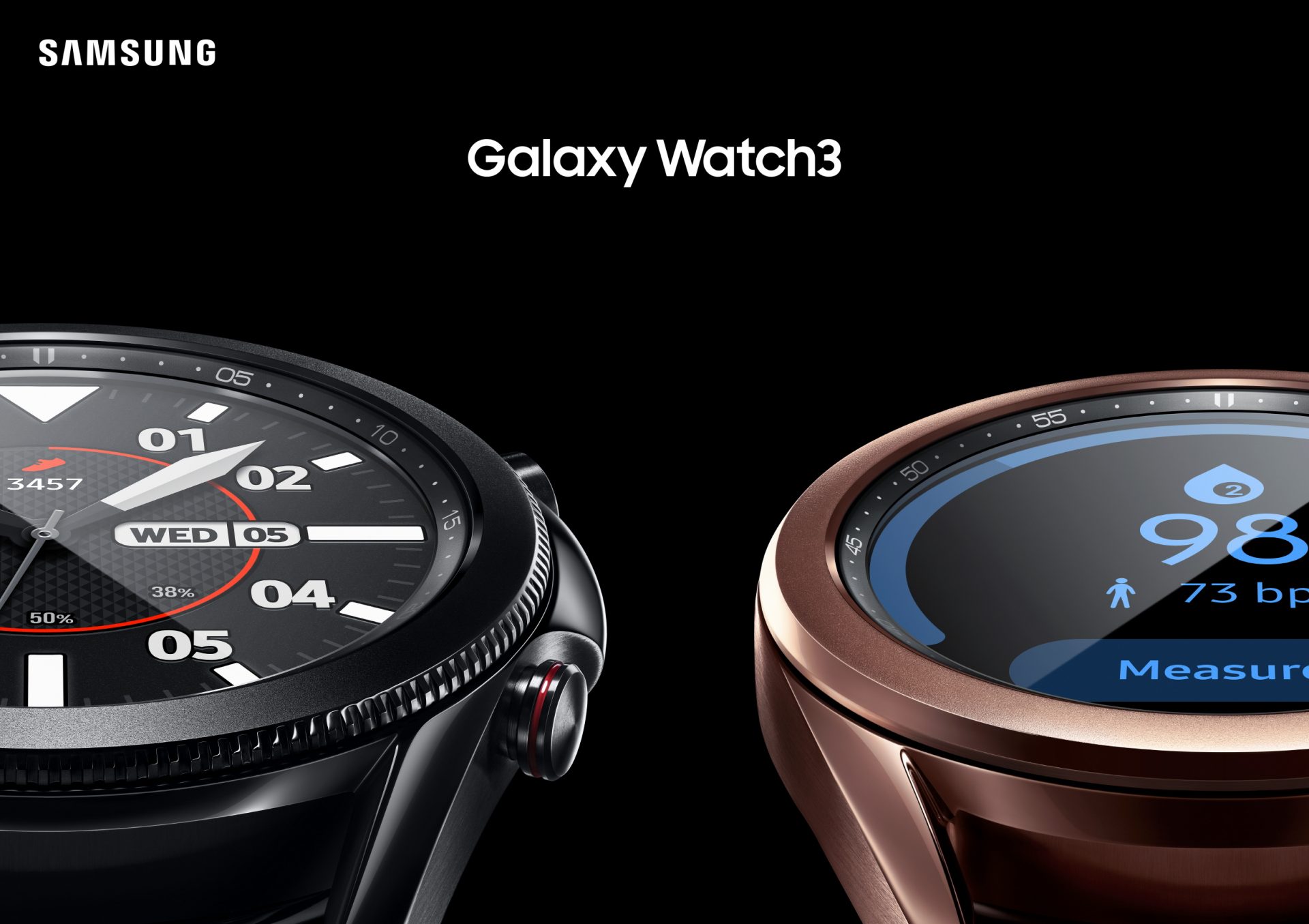 The Galaxy Buds Live and the Galaxy Watch 3 will be available through Samsung Opera House, Samsung.com, and major online and offline retailers in India. The Samsung Galaxy Buds Live earphones are priced at ₹14,990 in India, and they will go on sale starting August 25. They will be sold in Mystic Black, Mystic Bronze, and Mystic White colours. 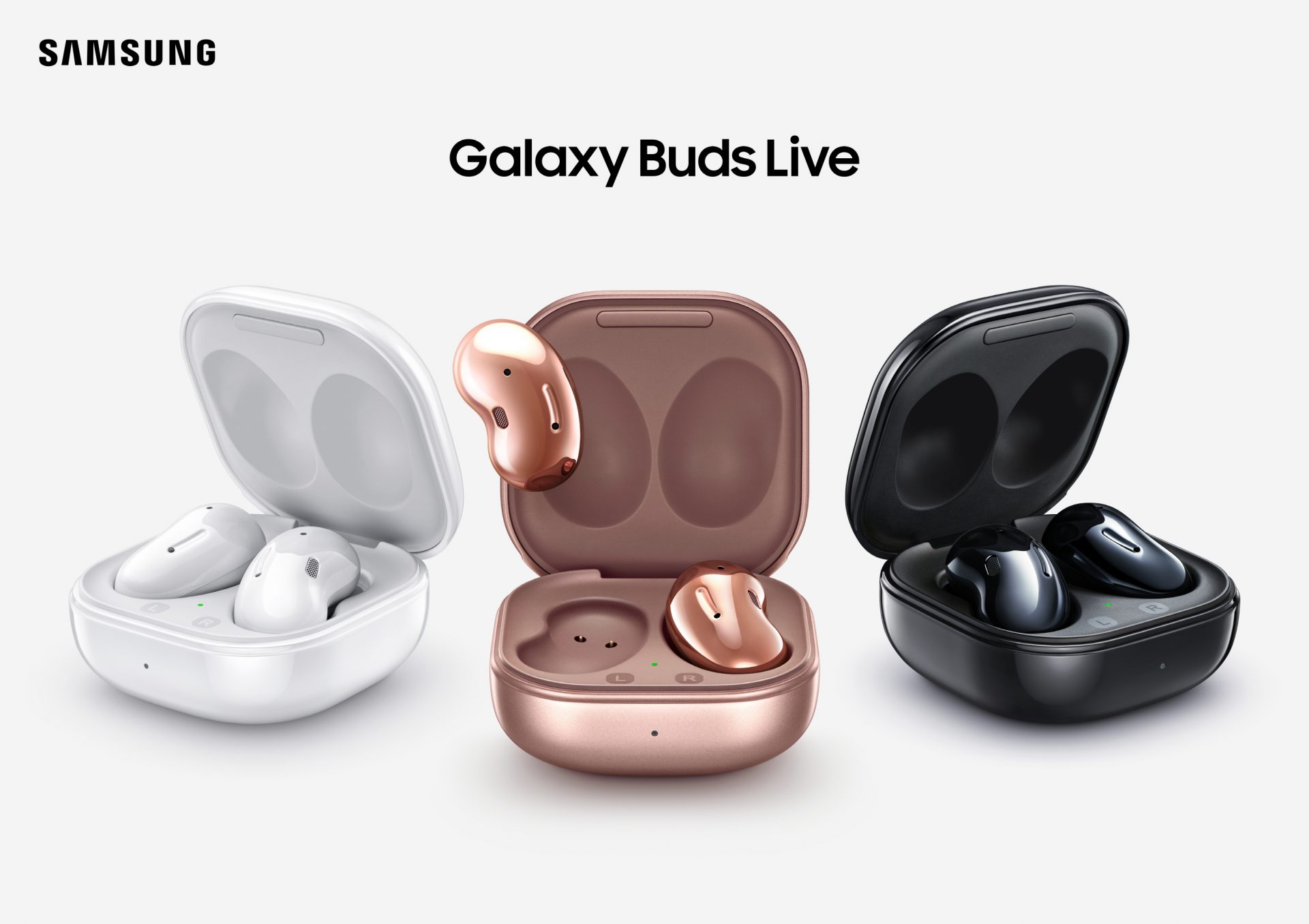 The Galaxy Buds Live are Samsung’s latest truly wireless earphones. They feature a Bluetooth 5.0 chip with support for AAC and SBC codecs. The earphones also feature 12mm drivers and ANC (active noise cancellation) to drown out outside noise. However, due to their Apple AirPods-like open ear design, they don’t feature as effective noise isolation as seen in other in-ear canal-type earphones. The Galaxy Buds Live feature an optical sensor for auto music pause and three microphones for clearer audio calls.

Samsung claims that the audio on the Galaxy Buds Live is tuned by AKG. The earphones also feature always-on voice wakeup via AI-powered digital voice assistant Bixby. There’s Spotify integration, too, and its capacitive touch controls can be customised via Samsung’s app on both Android and iOS. The Galaxy Buds Live last six hours on a single charge, and combined with the battery inside the charging case, they can last up to 21 hours. The case features a USB Type-C port for wired charging and Qi compatibility for wireless charging. 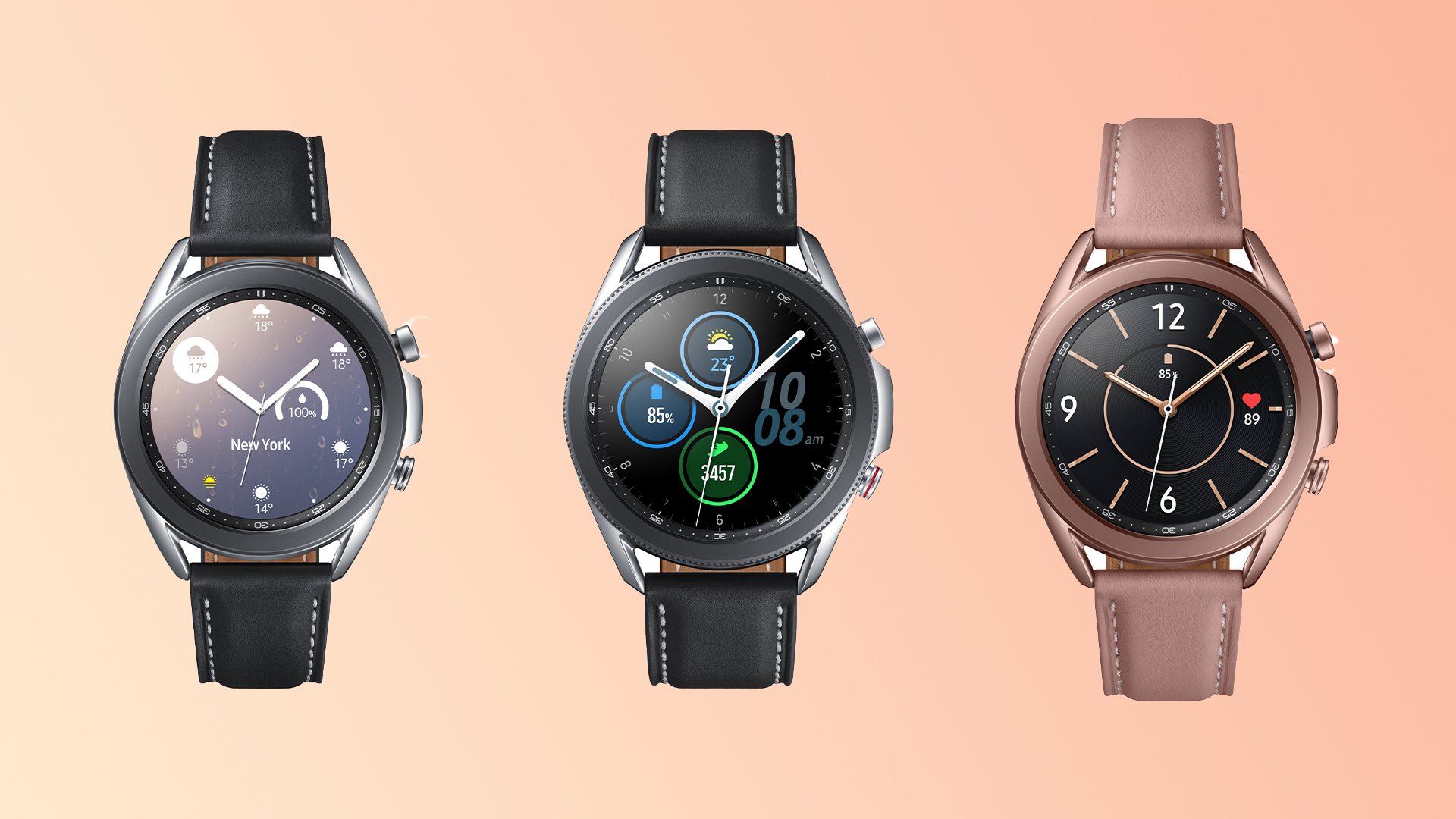 The Samsung Galaxy Watch 3 comes in two sizes: 41mm and 45mm. The watch is also available in Bluetooth and LTE variants. The 41mm version features a 1.2-inch circular Super AMOLED display, while the 45mm version sports a 1.4-inch circular Super AMOLED display. Both variants feature a screen resolution of 360×360 pixels and have Gorilla Glass DX screen protection. The smartwatch’s case is made using 316L stainless steel or titanium, depending on the variant. The titanium variant hasn’t been launched in India, though.

The 41mm version of the watch is powered by a 247mAh battery, while the 45mm version is powered by a 340mAh battery. The Galaxy Watch 3 features Qi wireless charging and comes with a magnetic wireless charging adapter inside the box. The 41mm version is compatible with 20mm straps, while the 45mm variant of the Galaxy Watch 3 is compatible with 22mm standard watch straps.