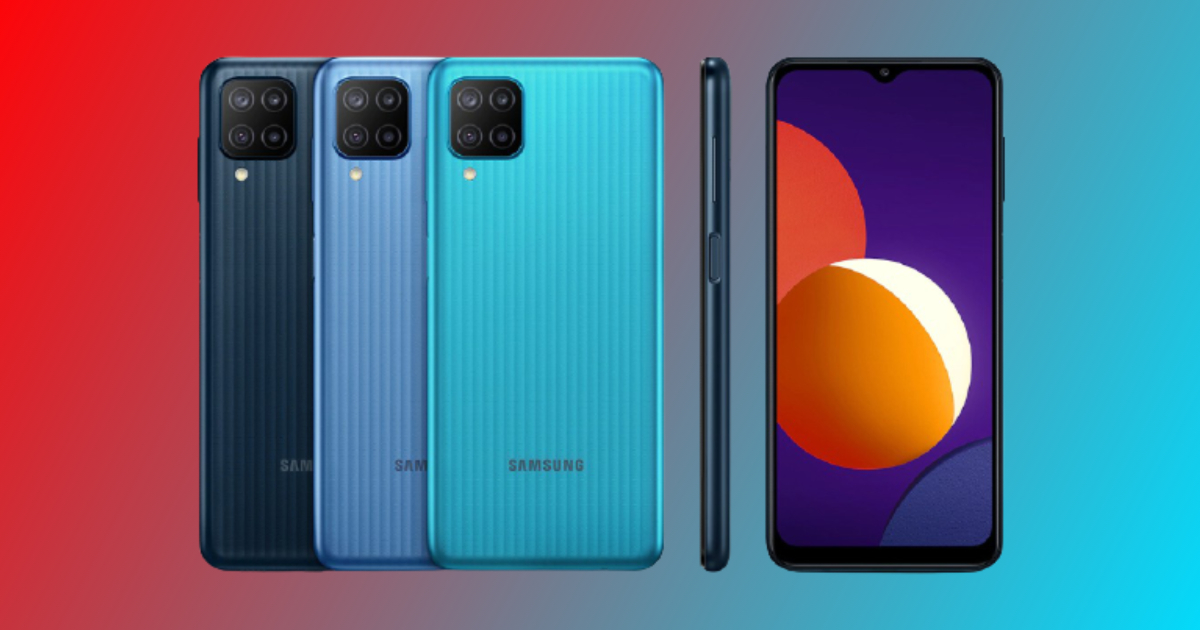 The company has increased the prices of these devices by ₹500. However, the South Korean firm has not revealed the reason behind this step. It is obvious that the increased cost of the component, chipset shortage, and supply chain issues are the major reason why most smartphone manufacturers are increasing the prices of their devices.

The Samsung Galaxy M12 price in India now starts at ₹11,499 compared to its original pricing of ₹10,999. On the other hand, the Galaxy F12 4GB RAM + 64GB storage variant now retails for ₹11,499, while the variant with 4GB RAM and 128GB storage is priced at ₹12,499. The new pricing is effective starting from September 7, 2021, across offline and online retail channels.

Both the Galaxy M12 and the Galaxy F12 feature a 48MP quad-camera setup on the rear, consisting of a 48MP primary camera, a 5MP ultrawide camera, a 2MP macro camera, and a 2MP depth camera unit. The selfies are captured using an 8MP front-facing camera. The Galaxy M12 and the Galaxy F12 are powered by a 5,000mAh battery that supports 15W fast charging. Connectivity features include a dual-SIM card slot, 4G VoLTE, Wi-Fi b/g/n, Bluetooth 5.0, GPS, GLONASS, a USB Type-C port, and a 3.5mm audio jack.