After facing stiff competition from Realme and Xiaomi, Samsung has started focusing on mid-range smartphones. Last year’s Galaxy M30s was an instant hit, thanks to a Super AMOLED screen, a triple-camera setup, and a high-capacity battery. Earlier this year, the South Korea firm launched the Galaxy M31, and it released the Galaxy M31s in July. To expand its portfolio, the company will soon launch the Galaxy M51. Now, images and specifications of the upcoming smartphone have been leaked, giving us a good look at what to expect from the Galaxy M51.

The Galaxy M51’s images were leaked on Twitter (@Sudhanshu1414), while its specifications were revealed by SamMobile. The phone appears to be an improved version of the Galaxy A71, featuring a similar screen, a similar imaging setup, and a bigger battery. Let us have a look at its features and specifications before looking at its suggested launch date in India and pricing.

The Galaxy M51 sports a 6.67-inch Super AMOLED Infinity-O display with Full HD+ resolution and a center-aligned punch hole to accommodate the selfie camera. The smartphone has a 32MP selfie camera and a quad-camera setup at the rear. The rear-facing imaging setup includes a 64MP wide-angle camera with PDAF, a 12MP ultrawide camera, a 5MP depth sensor, and a 5MP macro camera. The Galaxy M51 can record 4K videos at 30fps.

The Galaxy M51 will come powered with a 7,000mAh battery and will be capable of fast charging via a 25W charger. The phone also appears to feature a side-mounted capacitive fingerprint reader. It will be offered in two colors: Black and White. Going by the phone’s specifications, the only feature that appears to be missing from the smartphone is a high-refresh-rate display, something that’s available in the POCO X2 and the Realme 6 and the Realme 6 Pro. 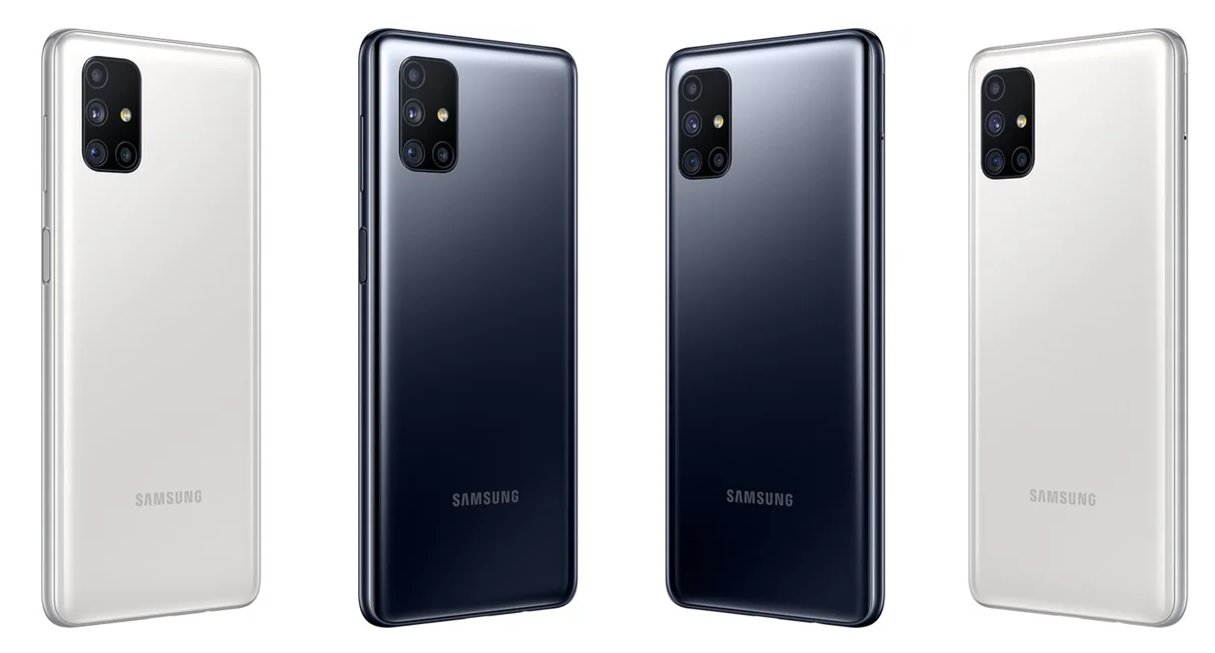 While Samsung hasn’t revealed the official launch date of the Galaxy M51 yet, IANS has reported that the mid-range smartphone will be launched in India in the second week of September 2020. According to the same report, the Galaxy M51 could be priced between ₹20,000 and ₹25,000 in the country.

Did you like the phone’s design, features, and specifications? Let us know in the comments section below. 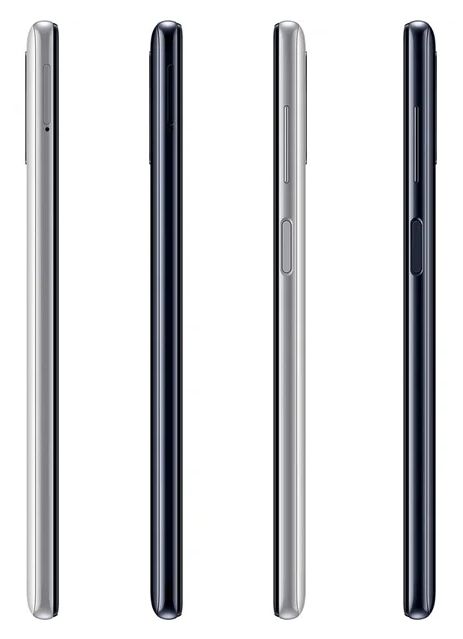