Skip to content
You are here
Home > Featured > Review: Samsung Galaxy S10 vs Galaxy S10 Plus 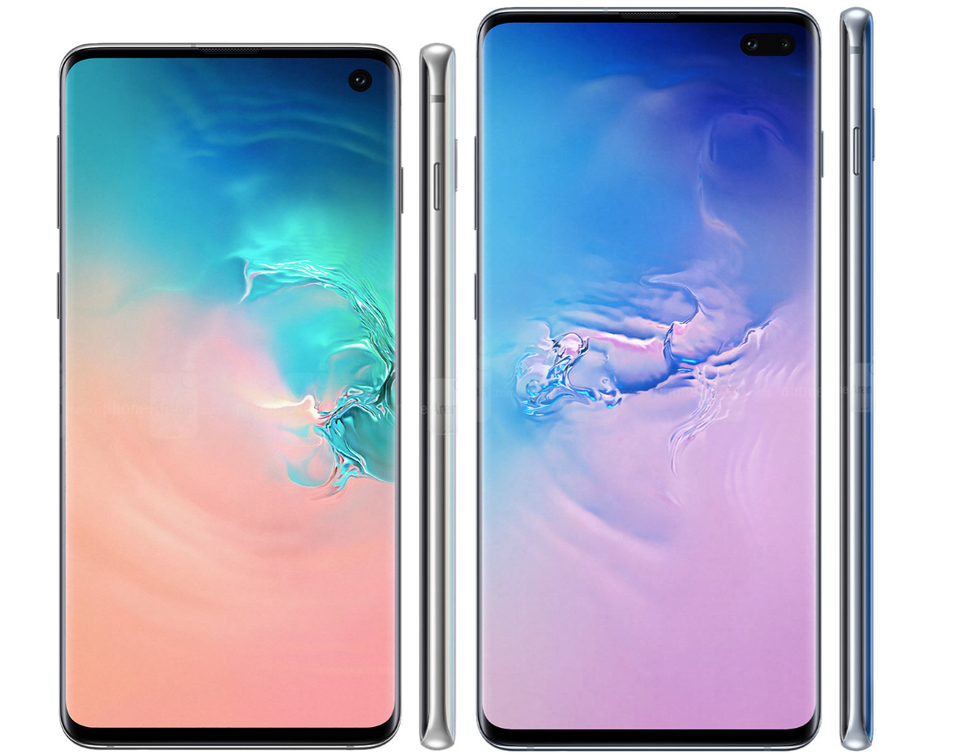 When you speak of the best Android phones in the market, there’s always a constant contender that makes it to the list. While Pixels and OnePlus are relatively new, Samsung Galaxy S-series has always been the line-up to watch out for. Every year, it comes loaded with top of the line specifications, high-end camera and state of the art design and display.

This year was slightly special for the Galaxy S-series as it completed 10 years in the market. Which means, the company launched the 10th iteration of its flagship — the S10 and S10 Plus. But that is not all, we saw a new toned down version called the S10e.

While the S10e is a great phone in itself, the other two are the key devices as they bring along some of the most exciting features seen on any Galaxy S-series phone yet. It’s given that both the phones have something different to offer, but they still share almost alike internals.

We have listed the key differences between the two to help you decide which of these best suit your needs.

The displays on the Galaxy S10 series have been rated the best in the business, and that’s a feat that isn’t new for the company. This year the displays are even bigger,have lesser bezels, and have the display cutout for front camera.

The most interesting is the new in-display fingerprint sensor that makes it to both the phones. The phones boast of a Quad HD AMOLED panel with 19:9 aspect ratio and Gorilla Glass 6 protection.

Another difference is in the cutout shape, where the S10 Plus has a capsule shaped cutout and the S10 has a circular cutout.

Both the displays are great for any given use case. Still, if 6.1-inch isn’t sufficient for you, the S10 Plus can guarantee a more immersive experience. Apart from the display cutout and the rear camera module, there is no difference in terms of design between the two phones.

The Galaxy S10 is made for those who prefer smaller phones, while Note lovers will like the tall and sleek S10 Plus. Both the Galaxy S10 models have got a boost in the battery department where the S10 has a 3400mAh battery and the S10 Plus has a 4100mAh battery.

The company is promising 24-hours of battery life on both and they come with fast charging support, both wired and wireless method. The best feature is the reverse charging, which can be used to charge other wireless charging supported smartphones using the S10 by simply putting the backs together.

The battery on the S10 Plus looks slightly bigger but they both offer somewhat similar battery life. That’s because a bigger display draws more power and that’s where the S10 is at advantage. Also, a smaller battery charges faster. As you can clearly see there’s a huge difference in the price, but the only upgrade you get is a bigger display, battery and an extra front camera. If budget isn’t a constraint and a big phone doesn’t bother you, then the S10 Plus can be an equally good investment.

If you plan to buy this latest Samsung beauty, we’d recommend you also buy the Spills & Drops Protection Plan along with your smartphone to ensure the long life of your phone from any damages and save yourself from damage repair costs. Visit www.onsitego.com to know more about the protection plans.

Related: What We Know About the Samsung Galaxy S10 So Far

Finding the best true wireless earbuds can be a bit of a challenge. People are slowly moving on from wired... END_OF_DOCUMENT_TOKEN_TO_BE_REPLACED

Drinking pure water is necessary to save yourself from unwanted diseases and health issues. However, drinking water supplied to most... END_OF_DOCUMENT_TOKEN_TO_BE_REPLACED

Xiaomi might be best known for its MIUI OS, but what if you prefer stock Android? And yet don’t want... END_OF_DOCUMENT_TOKEN_TO_BE_REPLACED

Your phone’s performance completely depends on your usage, and not on how long it’s been used. So buying a new... END_OF_DOCUMENT_TOKEN_TO_BE_REPLACED

Everything you should consider when buying a new TV END_OF_DOCUMENT_TOKEN_TO_BE_REPLACED