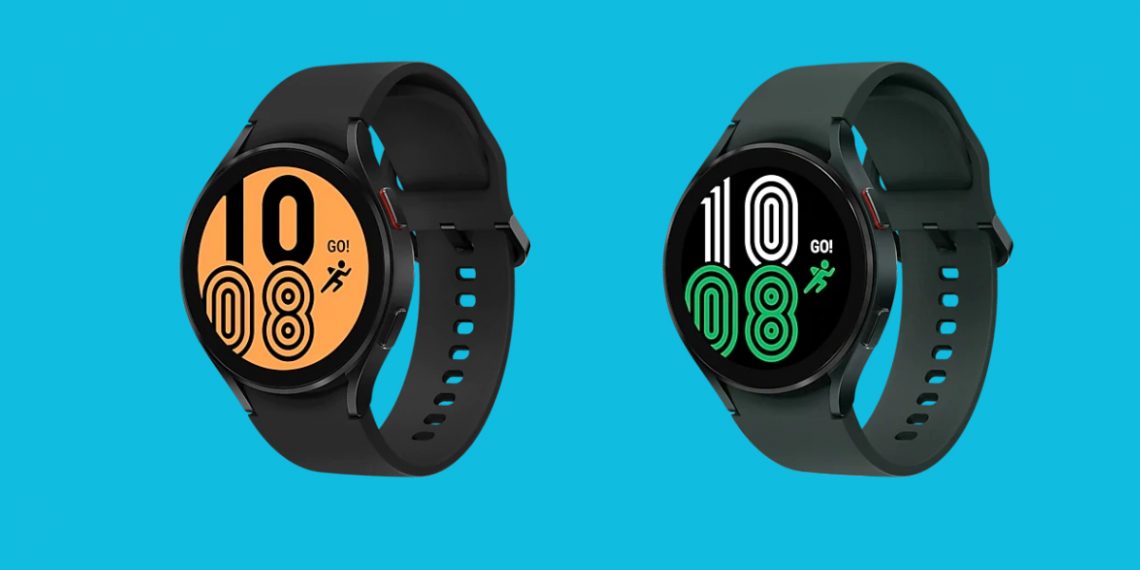 Samsung recently rolled out a new update for its Samsung Galaxy Watch 4 and Samsung Galaxy Watch 4 Classic smartwatches. The latest update, unfortunately, has been reportedly bricking the devices and leaving them unstable for some users. The reports surrounding the bug have constantly been increasing lately, and the issue appears to have reached Samsung, as the company has seemingly halted the update.

Samsung has said, “We are aware that a limited number of Galaxy Watch 4 series models are not turning on following a recent software (VI3) update. We have halted the update and will release a new software shortly”

The major problem with the bug lies in the fact that it does not immediately brick the watches, but is causing problems at random. The issue has been reported to occur when the smartwatch runs out of juice or is manually rebooted. Some reports suggest that once turned off, the watches won’t turn back on. There seems to be no concrete fix to this problem, so going to an official customer service center appears to be the only viable option left.