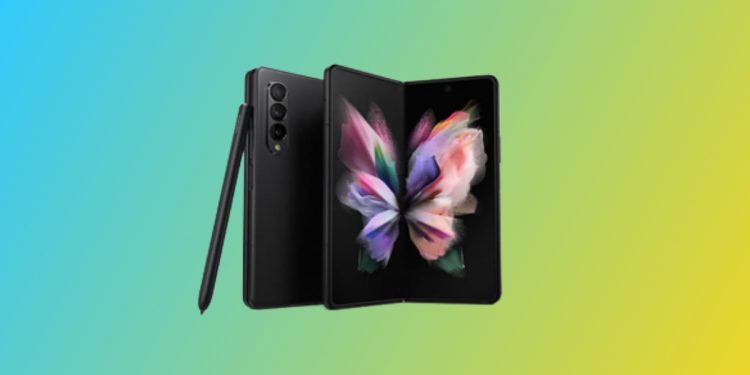 Speaking about the changes, the new One UI 4.1.1 software update brings all the Android 12L features such as an improved taskbar for an easier multitasking experience. The new taskbar now displays all home screen dock apps as well as recently accessed apps which lets user to easily switch between the apps. The new gestures added in the One UI 4.1.1 also makes it easier for the user to switch between the full-screen and split-screen modes.

Furthermore, the One UI 4.1.1 software update also includes a new feature dubbed as “Peek-Through” for pop-over apps. This new feature lets users peek right through the pop-overs by touching and holding the screen around them. With this new feature, the pop-overs temporarily become transparent so that users can view the rest of the app behind them. Additionally, the new software update also enhances the search experience on the device. With the One UI 4.1.1, users can search within files, images, and documents in the My Files app.

The One UI 4.1.1 update also allows users to extract the text directly from the Gallery app or from the camera. With the OCR (Optical Character Recognition) technique, the Samsung Keyboard also can extract the text using the camera. Furthermore, the latest software update brings in the ability to display the app names in the Edge panel. The update also allows user to set different call backgrounds for each contact.