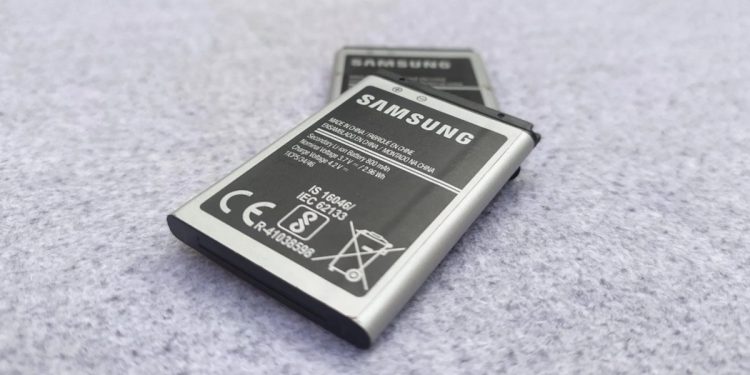 While preparing for a video on Samsung and going through his collection of more than 600 smartphones, tech YouTuber Arun Maini, who goes by the name Mrwhosetheboss, noticed a disturbing pattern. He discovered that the battery on his Galaxy Note 8 had swollen up and ripped open the phone. He soon discovered that his Galaxy S6 and S10 batteries had expanded as well.

Unfortunately, this wasn’t a one-off incident. When Maini tweeted about the expanding batteries, he received feedback that other reviewers’ Samsung phones were also beginning to swell. Last month, he made a compelling argument in a YouTube video regarding his findings that this issue mostly affected Samsung phones. He also heard from more individuals who had discovered the same thing following the video.

Smartphone battery swelling is not a frequent phenomenon, but it is also not unheard of. The problem is that at least eight of his collection of smartphones from Samsung has experienced this problem. According to Arthur Shi, a technical writer for iFixit, swelling occurs when the electrolyte substance, which is typically a liquid in batteries, starts to degrade and eventually transforms into a gas. He continued by saying that entirely discharging the battery will actually cause it more harm.

In Samsung’s case, the choice of chemicals Samsung’s partners may be using inside those cells appears to be exacerbating the battery swelling phenomenon. This issue is also being noticed on phones that are not in use and are sitting in storage with completely drained-out cells. Samsung experienced a worldwide outcry when the Galaxy Note 7 started randomly catching fire. Although the company is undoubtedly aware of this issue, it has yet to make a public remark about it.

So, if you happen to have a Samsung phone lying around in storage, we suggest looking for indications of battery damage. Take it right away to the nearest Samsung service centre or a battery recycling facility if you see any swelling developing.