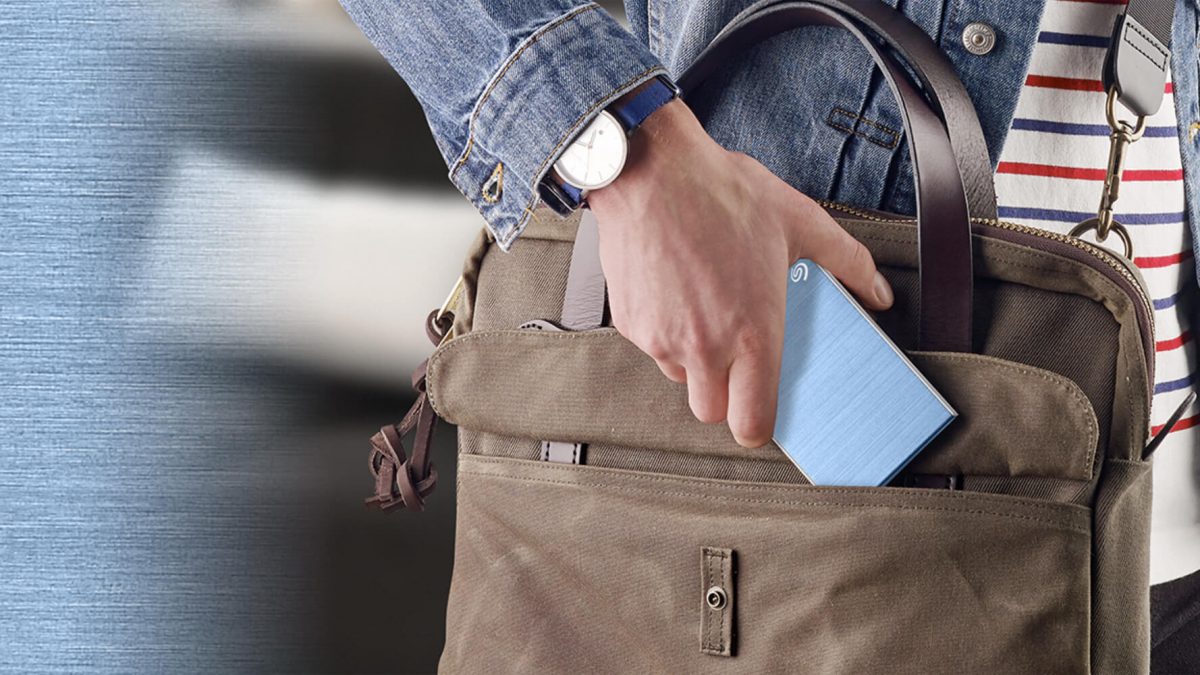 The Seagate One Touch SSD is priced in India at ₹7,699 for the 500GB version. The prices of the Seagate One Touch SSD for 1TB and 2TB storage variants are ₹13,399 and ₹26,999, respectively. These new SSDs come in black, blue, and silver colours. They can be purchase from Amazon, Flipkart, and all authorised reseller partners. Seagate is offering a one-year complimentary subscription to Mylio Create and four months of Adobe Creative Cloud Photography plan on the purchase of the One Touch Portable SSD.

The Seagate One Touch Portable SSD has an aluminium top cover and fabric soft-touch material on the sides. The SSD comes bundled with USB Type-C and USB Type-A 3.0 cables. The One Touch Portable SSD includes Seagate’s Toolkit desktop software with Sync Plus that offers file synchronization via continuous backups. If you are an Android user, One Touch SSD helps free up extra space by taking backup of videos, photos, and files using the Seagate Mobile Touch app. As per Seagate, the One Touch Portable is shock-resistant and can sustain a drop from a height of up to 2 meters.

The One Touch SSD comes with continuous auto backup and it can mirror folders for better file management. The Sync Plus software you get in the SSD offers file protection. The new SSD lineup has sequential write speeds of up to 1,030MBps and the storage options include 500GB, 1TB, and 2TB.