Smartphone Cameras Will Soon Outperform DSLR Cameras According To Qualcomm 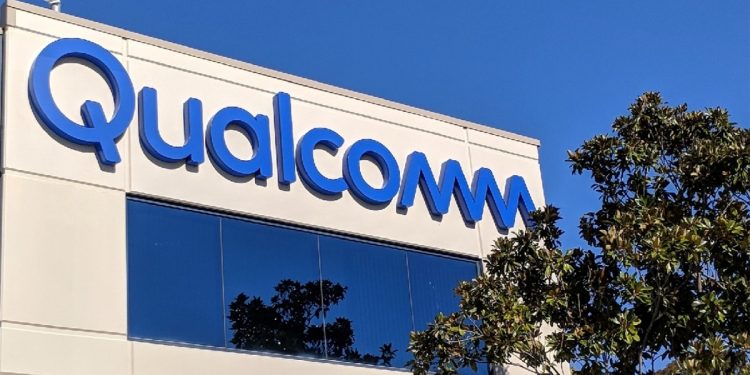 Today’s smartphones have emerged as DSLR cameras’ major rival. The balance of power may shift more in favour of smartphone cameras with the introduction of new larger sensors. In recent years, the industry has begun to pay attention to this idea as well, and Qualcomm’s vice president predicts that over the next three to five years, artificial intelligence (AI) technologies would enable smartphones to entirely overtake DSLR cameras.

In an interview with Android Authority, Qualcomm’s vice president of product management for cameras, Judd Heape, predicted that smartphone adoption will surpass that of DSLR cameras in the upcoming years, ultimately making them useless. He went on to say that there are four steps to AI in photography. The first stage is a “basic” one in which artificial intelligence is used to recognise a particular object in an image or scene. The so-called 3A features—autofocus, auto-white balance, and auto-exposure adjustments—are managed by AI span the second stage.

Processing is the third stage, and according to Heape, smartphones have a huge edge over DSLR cameras in terms of processing power. He contends that despite having smaller sensors, smartphones’ cameras are incredibly powerful because of Qualcomm’s Snapdragon CPUs, and that this will be a major factor in smartphones trumping DSLRs.

He further added, “The processing in Snapdragon [in a smartphone] is 10 times better than what you can find on the biggest and baddest Nikon and Canon cameras. And that’s why we’re able to really push the barrier on image quality,” explains Heape. “Because even though we have a small lens and small image sensor, we’re doing many, many times more processing than what’s even capable in a DSLR.”