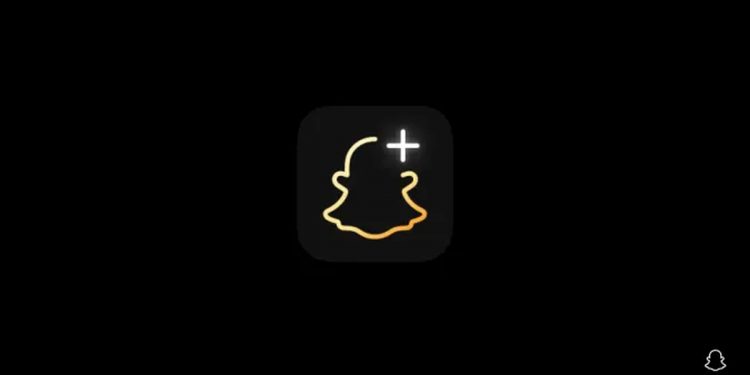 Snapchat announced that it is launching a premium subscription service called Snapchat+. The subscription is targeted at “the most passionate” Snapchat users and is priced at $3.99/month.

In its announcement, the company calls Snapchat+ a collection of “exclusive, experimental, and pre-release features available in Snapchat.” The premium subscription service will be rolling out this week to members in the United States, Canada, the United Kingdom, France, Germany, Australia, New Zealand, Saudi Arabia, and the United Arab Emirates. Snapchat says that the service will roll out to more countries in the future.

Snapchat’s SVP of Product, Jacob Andreou, told The Verge that Snapchat+ will allow subscribers to pin a friend to the top of their chat history as a “BFF,” change the app icon, and see who has re-watched a story. While some of the premium features such as BFF will only be available to Snapchat+ members, other features may make their way to regular users over time.

Unfortunately, paying for a Snapchat+ subscription will not make the pesky ads go away. Andreou says, “ads are going to be at the core of our business model for the long term.” The SVP says that his conversations with those who work at paid streaming services led him to believe that including ads would be beneficial in the long run. Andreou explains the decision behind keeping the ads even for paying members, “Those tiers where they are monetizing less but are able to inject ads actually end up being by far their most lucrative and most beneficial tiers.”

What do you think of the Snapchat+ subscription service? Let us know in the comments!