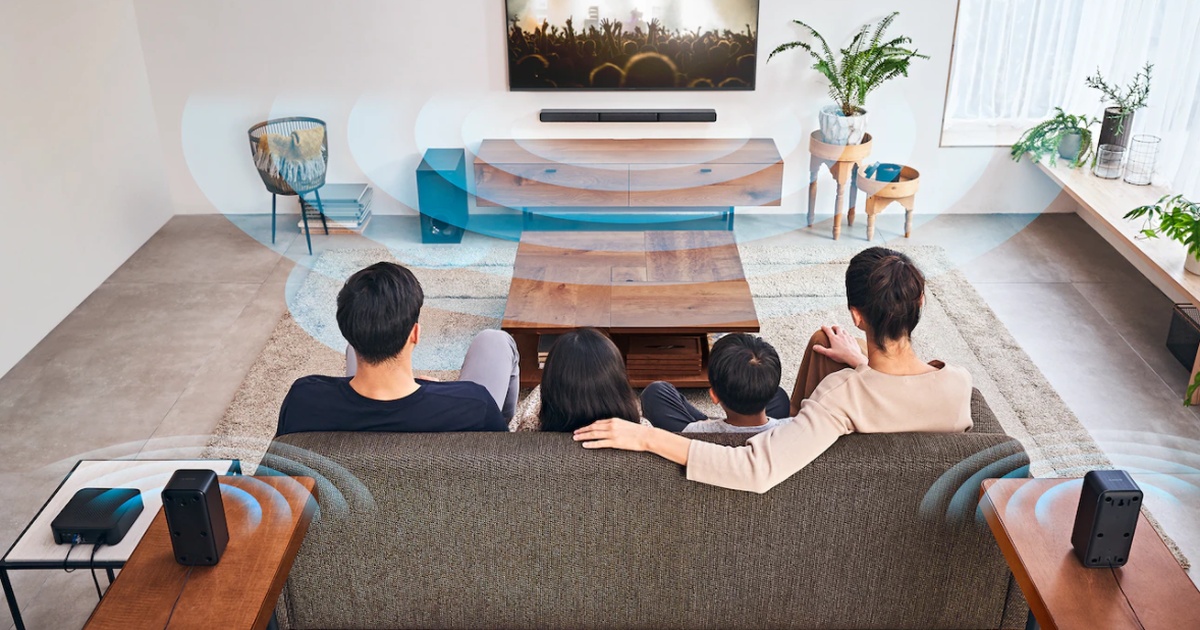 Japanese electronics giant Sony has launched the Sony HT-S40R home cinema system in India. This 5.1 channel soundbar system supports Dolby Digital and wireless connectivity. The sound system can either be wall-mounted or placed on a table. Sony claims that the HT-S40R is designed to complement most living room styles. The highlight of this soundbar system is that it has separate wireless rear channel speakers and there is a wireless amplifier to drive them without leaving a lot of wires.

The HT-S40R comprises a three-channel soundbar, two rear speakers, a subwoofer, and a dedicated amplifier for rear speakers. Although the system is wireless, there’s a catch. The sub needs to be wired to the soundbar. Similarly, the rear speakers are bridged with the amplifier that drives them. Sony hasn’t shed light on driver specs and other components but the system’s total output is said to be around 600W RMS.

The home cinema can connect to your TV, laptop, or smartphone over Bluetooth. You can even play music directly off a USB drive. It comes with analogue and optical input options. Those who want to cut down on cable clutter can take advantage of HDMI ARC (Audio Return Channel) feature.

The HT-S40R comes with many sound presets including Cinema, Music, and Standard. If you are unsure, simply switch to auto mode and let the system take care of it. These days several blockbuster movies have loud sound effects but barely audible dialogue. To remedy this situation, Sony has added a voice mode that boosts the sound of speech.

The Sony HT-S40R price in India is ₹29,990, and the home cinema system is available through e-commerce websites as well as brick-and-mortar shops.