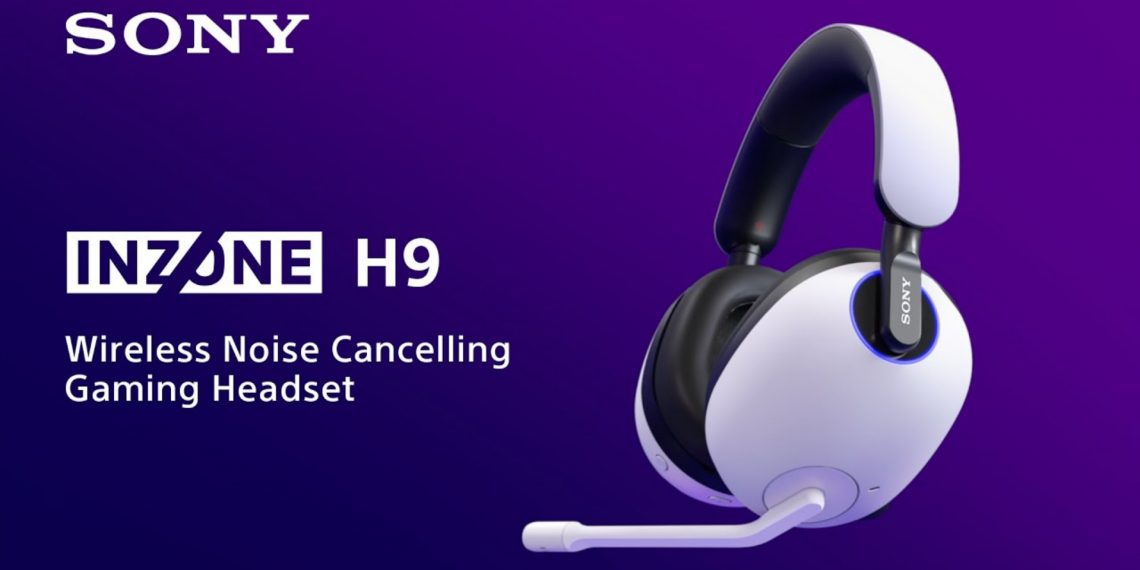 Sony has quietly listed its Inzone gaming headphones for sale in India, with three models available for purchase at ShopAtSC official online store. The company, however, has not made an announcement about an India launch, but the new Inzone H3, H7, and H9 headphones have been listed online with prices starting from ₹6,990. InZone is a sub-brand by Sony that focuses on gaming peripherals and accessories like headphones and monitors crafted for the PlayStation 5.

The listings, spotted originally by Rishi Alwani, show the new Sony Inzone headphones listed at the company’s official website. The Sony H3 is priced at ₹6,990, while the Inzone H7 is priced at ₹15,990. The flagship Inzone H9 model is priced at ₹21,990.

The headphones are available for purchase with some pin codes showing a delivery time of six days. Having said that, Sony has not officially confirmed the launch of the Inzone Headphones in India. It’s possible that the company will be making an official announcement soon.

Sony launched the range of peripherals and accessories in June this year, but only with the global pricing. This is the first time we are seeing the India pricing of the models.

The Sony Inzone H3 is the entry-level offering in the lineup out of the three. It’s a wired headphone, while the other two are wireless with Bluetooth and 2.4GHz connectivity. The headphones are customisable with the Sony Inzone Hub software on PC, for further fine tuning. The headphones are made for use with PC as well as gaming consoles, with a focus on the Sony PlayStation 5.

The Inzone H7 and H9 can be used simultaneously with Bluetooth and 2.4 GHz wireless connectivity. The former helps with taking calls and chats on a smartphone, while the latter is used for in-game audio using an USB dongle. The dongle ensures there’s no drop in connectivity and no lag in the audio transmitted. This is especially critical during multiplayer games where directionality of sounds and timing are important aspects of the gameplay.

All three headphones support Sony’s 360 Spatial Audio format for virtualised surround sound and have over-the-ear fitting. Sony claims a battery life of 40 hours on the Inzone H7 and 32 hours on the H9 headphones, which also features active noise cancellation.