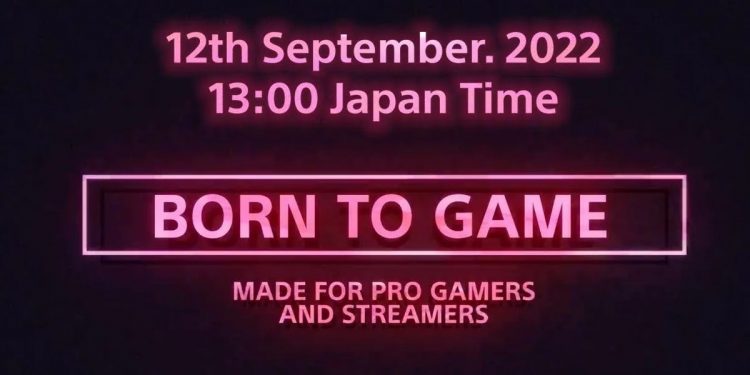 Earlier this month, Sony had unveiled the Sony Xperia 5 IV, the company’s latest flagship smartphone. Now, the company has been seen teasing a new product launch for September 12, 2022. Going by the teaser, we can expect a gaming device to be launched at the upcoming event.

Sony has announced that the new mystery gaming product will be introduced in Japan on September 12 at 13:00 JST (9.30 AM IST). The video posted on Sony Xperia’s YouTube account shows an esports player engrossed in what appears to be a smartphone game. The company adds that the device is “made for pro gamers and streamers.”

Many speculate that the upcoming gaming device could be a gaming smartphone. Furthermore, we can’t rule out the possibility of Sony launching a smartphone gaming accessory at the event. The gadget remains shrouded in mystery, as the video’s description refers to it as a new “gaming gear.”

With a few days remaining until the announcement, we can expect to have all our questions answered at Sony Xperia’s September 12 event. Do you think Sony will launch a gaming smartphone or accessory? Or both? Let us know your thoughts in the comments section below.