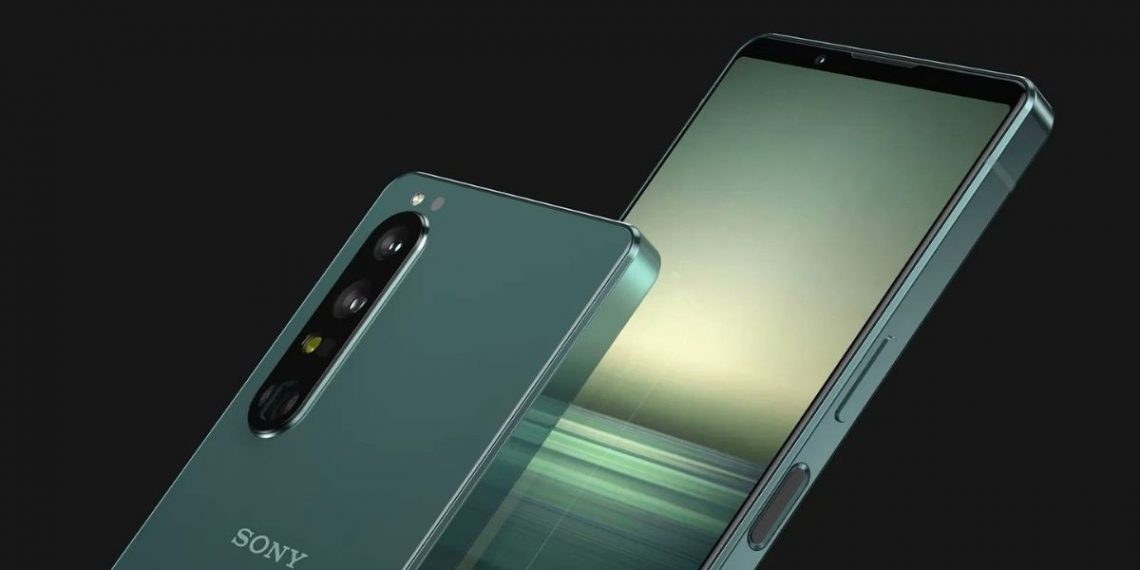 The Sony Xperia 1 V will reportedly launch in early 2023. Recently, it was rumoured that the upcoming Xperia 1 V or a next-gen Pro version will feature 48MP cameras. It was earlier speculated that Sony might be inspired by the iPhone 14 Pro’s cameras, and now, a tipster on Weibo has confirmed that the Xperia 1 V cameras will be quite similar to Apple’s latest iPhone cameras.

According to a report by NotebookCheck, the Sony Xperia 1 V will sport a 1/1.28-inch sensor with 1.22μm pixels. While the 48MP primary sensor appears to be similar to that of the iPhone 14 Pro, the Xperia 1 V will likely feature a different Bayer CFA colour filter. The camera is expected to support 4-in-1 pixel binning which will render 12MP images captured by its secondary 48MP ultra-wide-angle camera.

Furthermore, the tipster claims that the smartphone’s telephoto camera will feature an improved Sony IMX557 sensor. The periscope camera will measure 4cm, with a focal length of 70mm-200mm. It will come with a wide range of optical zoom magnification, from 2.9x to 8.3x.

Additionally, it is reported that Sony is working on a new cinematic app. The app is said to bring burst photography functions found in Sony’s Alpha camera series to the Xperia 1 V smartphone.

Besides the camera specs, not much is known about the Sony Xperia 1 V, except that it will be powered by a Snapdragon 8 Gen 2 processor. There’s also some speculation about its launch date, with some reports suggesting that the smartphone might be announced at MWC 2023, which is scheduled from February 27, 2023 to March 2, 2023.