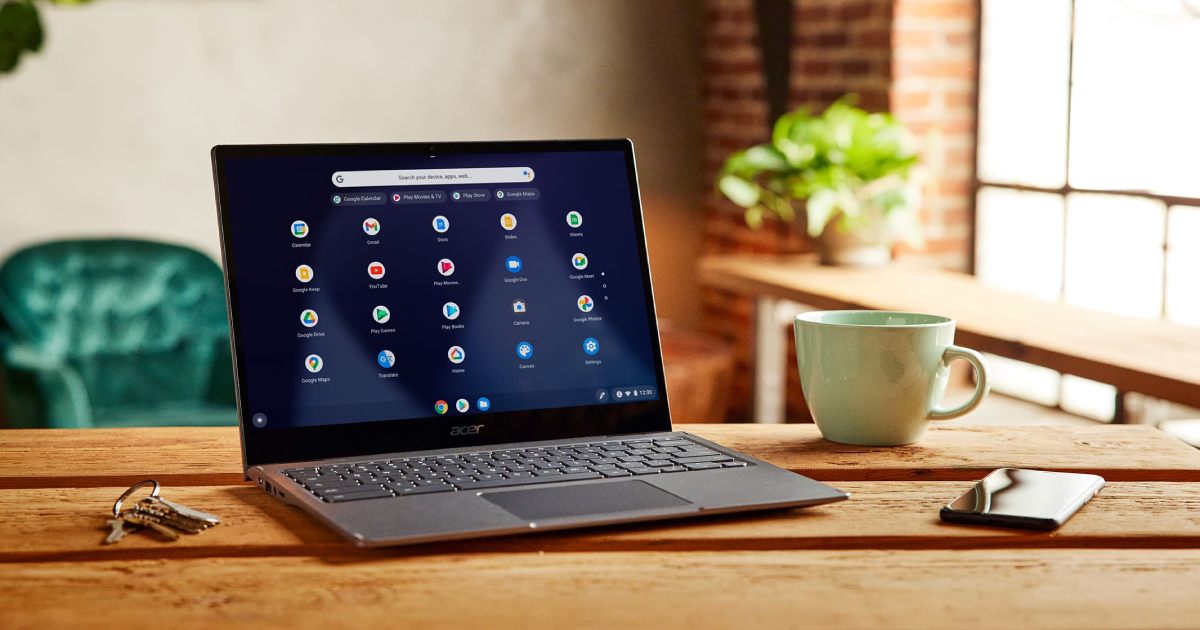 Google, at the 2022 Google for Games Developer Summit, mentioned the availability of Steam for its Chromebooks. The company said that Valve’s Steam PC game store will be accessible on select Chromebooks. Chromebooks have always lacked in the gaming aspect, with a limited library of games on the Android Play Store. To offer improved gaming services to its users, Google had been working on a project codenamed Borealis, to allow users to play Steam games on its Chromebooks. Two years later, Google has finally managed to make it a reality. It is not available for testers currently and will be available only on select devices when it becomes available.

According to a report, in order to run Steam games, the Chromebook should be powered with an Intel Core i5 or Intel Core i7 processor and a minimum of 7GB RAM. This may come as a disappointment as most students use Chromebooks powered by Intel Celeron processors. However, the service is in its initial stages and we can expect Google to extend support to lower spec Chromebooks in the future.

Google hasn’t revealed a timeline for the release and has urged users to keep an eye on the Chromebook community forum for updates. Google said:

As you may have already heard, our team is working with Valve to bring Steam to Chrome OS. We are very excited to share that we’ll be landing an early, alpha-quality version of Steam on Chrome OS in the Dev channel for a small set of Chromebooks coming soon. Please come back to the forum for more information!

The company also hasn’t revealed the game titles which will be coming to Chromebooks. Also, it remains to be seen how the service would perform on MediaTek powered Chromebooks. For now, Chromebook users will have to make do with the library of games available on the Play Store until the alpha version is out.