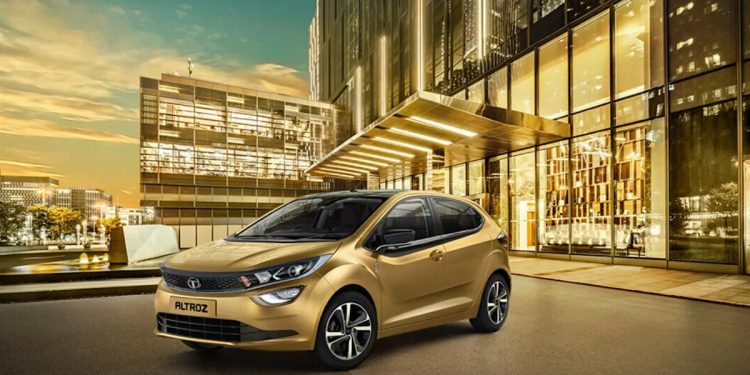 A couple of days back, Tata Motors, one of India’s larger automobile players, took to social media to share a teaser. The teaser shows a glimpse of its upcoming vehicle, and now, it is being speculated that this vehicle could be the new Tata Altroz EV. The company has since confirmed that the trailer doe share glimpses of its new electric vehicle which is scheduled to launch on April 6.

Currently, Tata has two EV models on sale in India. The brand could announce the new 2022 Tata Nexon EV, Tata Altroz EV, and Tata Tigor EV at the very same launch event. The latest trailer says, “Different is Electrifying” and then shows glimpses of the supposed Altroz EV. Tata has been rumoured to announce this EV for a while now, which is expected to deliver a range of up to 300km on a single charge. The model was first shown as a concept in 2019 at the Geneva Motor Show.

The other model that is rumoured to launch on April 6 is the Tata Tigor EV. Currently, Tata is offering a Tigor EV on sale, but it comes with a smaller battery pack. This new version could sport a large battery pack and come as a long-range model of the existing EV. The current Tigor is reported to deliver a range of 306km. Considering that Tata’s upcoming Tigor model will come with a larger battery pack, we can expect the EV to cross the 400km range mark.

The final model that could accompany the Altrox, Tigot on April 6th from Tata is the 2022 Nexon EV. The long-range model of this popular EV has been in the testing phase for a little over 2 quarters now. The new Tata Nexon is expected to come with a 40-kWh battery that could deliver up to 400km of range on a single charge.