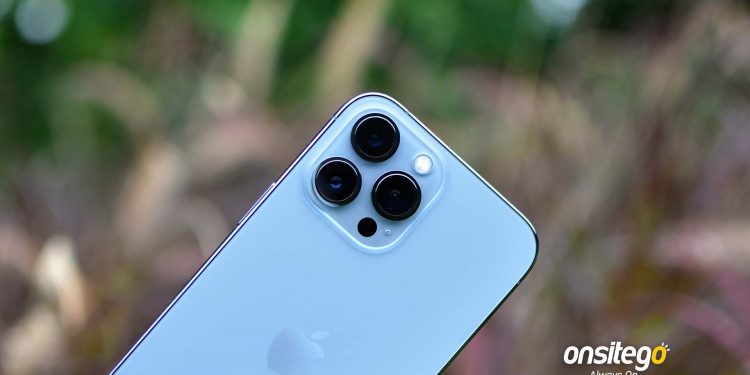 Tata Group is allegedly in talks with Taiwanese supplier Wistron to set up an electronics manufacturing centre as a joint venture. According to a Bloomberg report, Tata aims to assemble iPhones in India, which would make it the first Indian company to do so. Although the country is no stranger to iPhone assembly, they’re done by firms such as the Taiwanese Wistron and Chinese company Foxconn.

The report adds that Tata Group plans to partner with Wistron and utilise their expertise in assembly, product development, and supply chain logistics. If the Indian and Taiwanese companies team up, they could emerge as a formidable opponent against China. Furthermore, this could reduce the dependence of electronics companies on China, which is still grappling with seemingly never-ending COVID-19 lockdowns and geopolitical conflicts.

The report notes that talks are still in progress and that the framework of the deal hasn’t been established yet. The publication cited sources that wished to remain anonymous, stating that Tata’s plan could involve either “buying equity in Wistron’s India operations or the companies could build a new assembly plant.” The source added that the company could also do both.

The outlet added that the rumoured Tata-Wistron partnership could ramp up the scale of iPhone production in India. Its source speculates that this would increase the number of iPhones assembled by five times than what Wistron is currently able to achieve in India.

Tata might also not just limit itself to smartphones, the company could manage to procure a share of Wistron’s other businesses as well. Tata Group is India’s largest conglomerate, with a strong foothold in varied sectors such as steel, electronics, consumer products, and much more. So, the outlet’s theories don’t appear far-fetched.

Apple entered the manufacturing scene in India with the iPhone SE back in 2017. Now, the iPhone maker’s range of locally made smartphones include the iPhone 11, iPhone 12, as well as the iPhone 13.