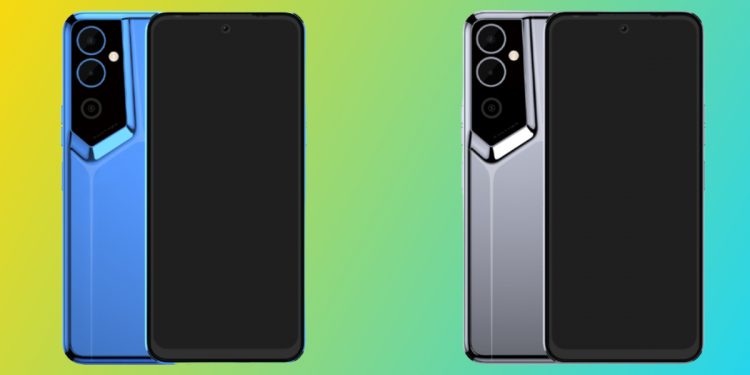 Tecno has announced its latest Pova series smartphone, dubbed as the Tecno Pova Neo 2, in Russia. The newly launched Pova Neo 2 arrives as a successor to the original Tecno Pova Neo, which was launched back in December 2021. When it comes to the specifications, the Pova Neo 2 has a 6.82-inch HD+ display that has a 90Hz refresh rate. The device comes powered by an octa-core MediaTek processor. The smartphone has 6GB of RAM, 5GB of Virtual RAM support with memory fusion technology, and up to 18W fast charging.

The Tecno Pova Neo 2 flaunts a 6.82-inch display that has HD+ 1640 x 720 pixels resolution and a 90Hz refresh rate. Under the hood, the smartphone is equipped with an octa-core 12nm Helio G85 processor which is coupled with Mali-G52 2EEMC2 GPU. The System on Chip consist of 6GB RAM and 128GB of internal storage. The device also has a microSD card support which allows extra storage expansion up to 1TB.

On the software side of things, the Pova Neo 2 runs Android 12 OS with HiOS 8.6 UI on top. As for imaging, the device features a dual-camera setup. The smartphone features a 13MP main camera and a depth sensor. For selfies and video calls, the handset sports a 32MP camera which is accompanied by two flashes.

The smartphone packs a 7,000mAh battery that has 18W fast charging support. The device offers a host of connectivity features such as a 3.5mm audio jack, dual 4G VoLTE, Wi-Fi 802.11 ac, Bluetooth v5.0, GPS, and a USB Type-C port. The phone also has stereo speakers, DTS audio, and a side-mounted fingerprint sensor.