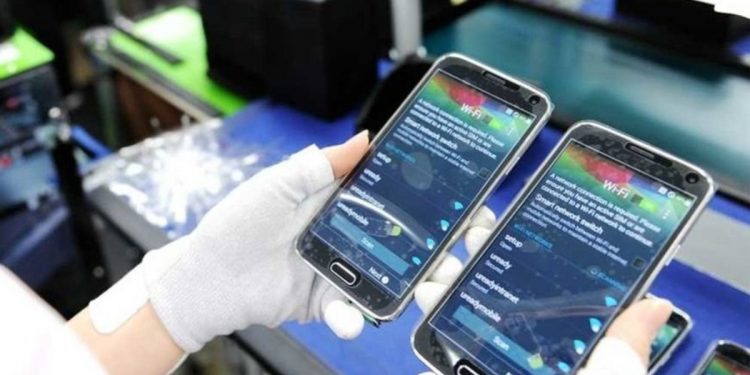 Telangana will be the first state in the country to build a display fab. Telangana’s government has struck an agreement with Elest, a company based in Karnataka, to build next-generation displays for smartphones, tablet computers, and laptops. This would be the state’s and the country’s first display fab, with a total investment of ₹24,000 crores.

The display fab will be built under the India Semiconductor Mission initiative of the Ministry of Electronics and Information Technology of the Government of India (GOI), with an emphasis on making Generation 6 AMOLED panels. The Indian government is already following the lead of the majority of the western world, which is focusing on localising manufacturing to reduce reliance on China. Almost all of the crucial components used in the manufacture of smartphones and tablets are currently supplied from China.

Speaking on this announcement, Telangana IT Minister K T Rama Rao said, “Historic day for Telangana. Rajesh Exports (Elest), a Fortune-500 company, to setup India’s first Display FAB to manufacture the most advanced AMOLED displays, with an investment of ₹24,000 crores, making it one of the largest investments in high-tech manufacturing sector in India.”

He further added, “Since the announcement of India Semiconductor Mission, the Telangana government has been working on a mission mode to have a Fab in the state and this investment will provide us further encouragement to continue our efforts”

Elest will also establish a research and development centre for advanced display technology research in the next generation. Telangana now has a display fab and a semiconductor fab in the works, which will aid in the state’s and country’s consumer electronics growth.