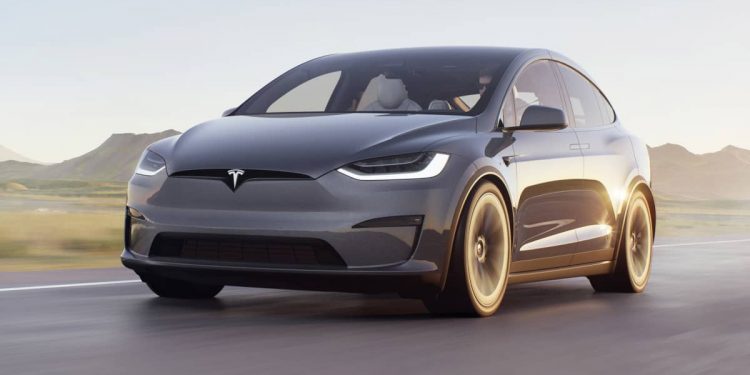 It has been more than three years since we heard about Tesla planning to make inroads in the Indian market. Both, the Government of India and Tesla, have dropped hints about this but it appears that we may have to wait a little longer. Tesla has already set up a local office in the country and has been testing out the Model 3, S and X in various regions. Just last month, while replying to a customer’s query on Twitter, Tesla CEO Elon Musk spoke about India’s high taxes and how their local team is negotiating with the concerned ministry.

Now, according to a new report by ETAuto, Tesla won’t be receiving any special tax cuts in the country although the government is keen on getting a local Tesla manufacturing plant set up as part of its Make in India initiative. Arun Goel, heavy industries secretary, said that the government’s plans for local manufacturing have received an overwhelming response and have the potential to generate revenues over ₹2.3 lakh crore. He further revealed that the companies that have submitted proposals for localisation have committed investments in India that go beyond the government’s current projections.

“We have received fresh investment proposals beyond the targeted ₹42,500 crore. The response has been overwhelming and the larger industry has been appreciative of our plan, which explains the robust investment commitment”, Goel said.

When asked about Tesla getting some tax cuts, Goel said that the government will be fair to the industry and follow uniformity. Tesla is now in a tight spot as they plan to import vehicles into the country that are made at their Shanghai plant, which could further jack up the price by 100 percent. The brand cannot afford such a price hike since even their entry-level vehicle could cost nearly as much as a mid-premium sedan. Transport minister Nitin Gadkari has already expressed his reservation regarding Tesla’s proposed entry into India where it would start by selling imported vehicles made in its Shanghai Gigafactory.

India doesn’t want to give Tesla any special concessions since other automakers such as Hyundai and Mercedes have already started working on high-end EVs in the country. If Tesla is given tax cuts, this move won’t sit well with competing brands and could likely result in a cascading effect with every car maker demanding concessions.