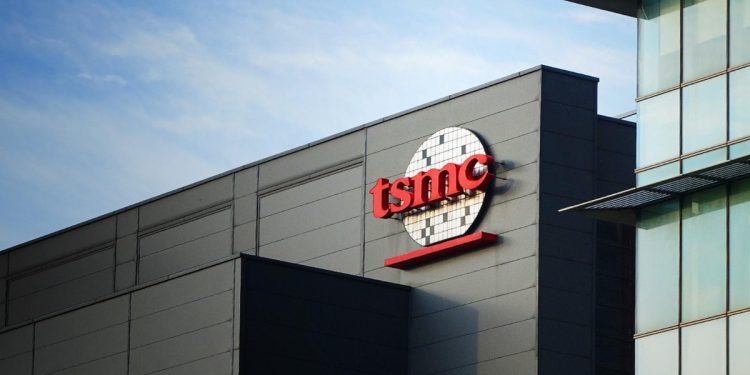 TSMC is gaining ground on Samsung in the semiconductor manufacturing industry. The 2022 TSMC Technology Symposium was launched by Taiwan Semiconductor Manufacturing Co, which highlighted its technology roadmaps for the following three years. Within the next three years, the chipmaker plans to introduce five new nodes to the market.

Fabrication techniques are becoming increasingly sophisticated, making it difficult for chipmakers to come up with novel nodes on a regular basis. TSMC now has the N3 (3nm) class node, which it plans to extend through 2025 while also adding sub-classes. This means that TSMC will continue to offer upgraded versions of N3 to fulfill the expectations of customers who want a performance per watt boost as well as a transistor density rise every year or two.

In the second half of 2022, the company said it would begin the high-volume manufacture of its first N3 (3nm class) semiconductor chips. Chips made using the new 3nm technology are expected to hit the market in early 2023. TSMC discussed four N3-derived fabrication techniques at their Symposium—N3E (3nm Enhanced), N3P (3nm Performance Enhanced), N3S (3nm Density Enhanced), and N3X (3nm Ultra High Performance), all of which are expected to be introduced in the next few years.

For ultra-high-performance applications, these N3 versions are expected to deliver enhanced process windows, higher performance, larger transistor density, and augmented voltages. TSMC’s “FinFlex” technology lies at the heart of these processors. This technique allows chip designers to accurately manage performance, power consumption, and costs thanks to its design flexibility.

In 2025, the Taiwanese company plans to begin producing 2nm processors. With its N2 (2nm class) chips, the company will begin utilising GAAFET (Gate All Around Field-Effect Transistors) technology. Samsung is said to be using GAAFET in its 3nm chips, which are expected to be released in the next months. Their FinFlex technology will be used here as well, and not more is known about the N2. These processors will, of course, see massive performance improvements and will most likely be more battery efficient than the current N3 class.