> News > Twitter Spaces Can Now Be Recorded Via Its Android, iOS Apps 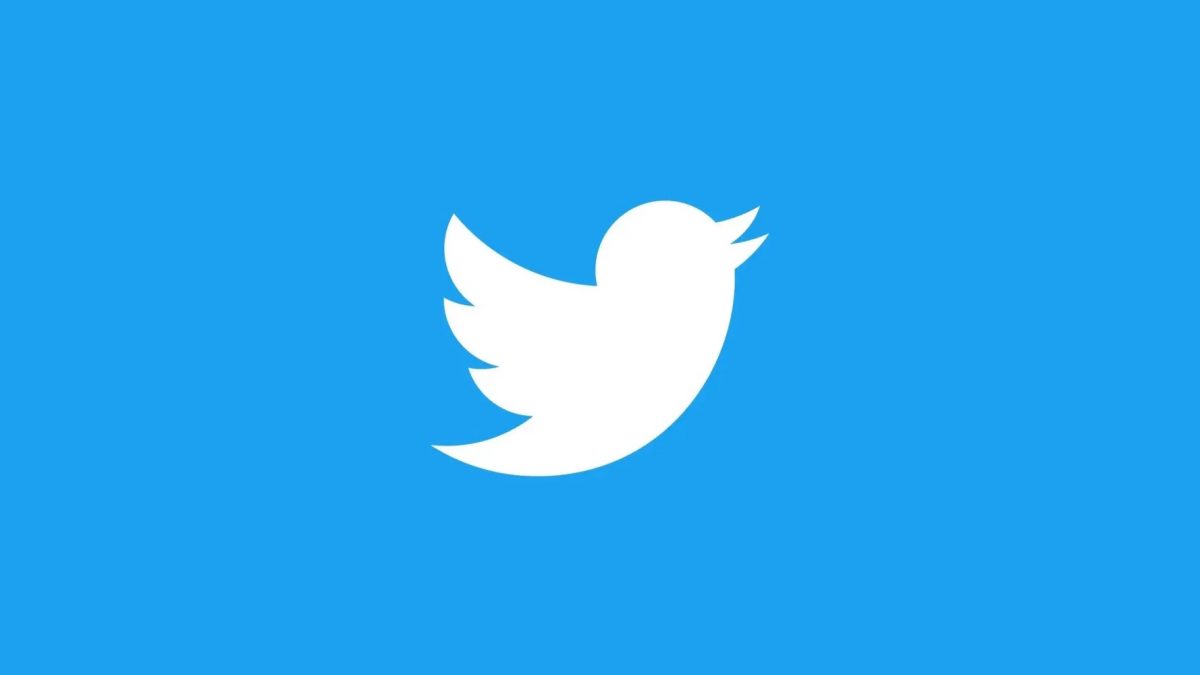 Twitter Spaces Can Now Be Recorded Via Its Android, iOS Apps

There is no denying that the hype surrounding Clubhouse influenced a lot of social media platforms to include audio-only solutions. Even Twitter could not stay away from it. The social media giant introduced its own version of audio conversations: Twitter Spaces.

As mentioned earlier, the ability to record a Twitter Space is not new, as Twitter began rolling it out to a limited number of Space hosts in late 2021. The social media giant had also promised that the feature would be available to all interested hosts shortly, and Twitter has stayed true to its promise by releasing the feature on its Android and iOS apps.

Also Read: Twitter Blue May Roll Out in India Soon

Twitter Spaces were fairly limited in terms of both functionality and access during the feature’s initial phase. Only a few people (those with more than 600 followers) were allowed to host Twitter Spaces. This limitation has now been removed. It’s still not possible to host a Twitter Space if you are using Twitter via a web browser, though.

Zotac Magnus One Performance Mod: Here's How To Improve It With Liquid Cooling, 3D Printing 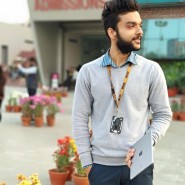