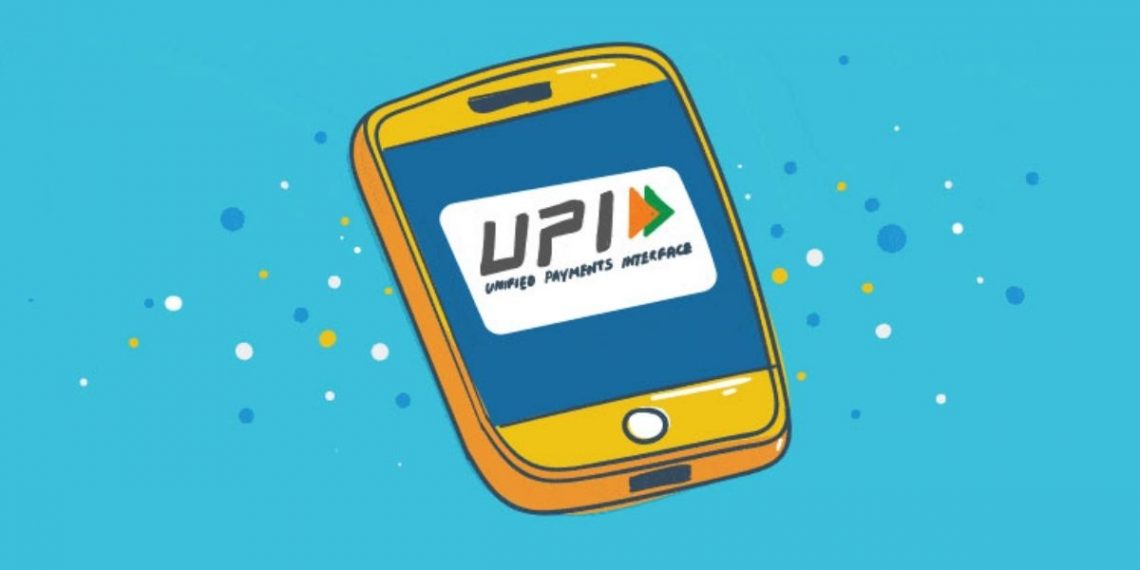 The Reserve Bank of India (RBI) recently launched a new digital payment mode called UPI123Pay for feature phones. While the new feature is targeted towards millions of feature phone users across the country, it will help National Payments Corporation of India (NPCI) achieve its dream of billion-plus daily UPI transactions. In the wake of the same goal, a new On-device Wallet known as UPI Lite will be launched soon to let users make microtransactions offline.

The new payment interface will come as an alternative to PayTM, MobiKwik, and other digital wallets, along with the added feature of offline usability. Let’s take a closer look at the UPI Lite wallet to be launched soon and find out how it will work.

UPI Lite will be launched as an on-device wallet that allows users to make transactions under ₹200 at the initial stage. According to a circular published by National Payments Corporation of India (NPCI), the new payment interface will be based on the RBI’s framework. Besides making small-value digital transactions effortless, it will also allow users to save money in their wallets.

Initially UPI Lite shall be launched as a pilot with multiple banks and app providers, and after a due comfort is achieved, the full-scale commercial launch with compliance timelines for onboarding for the issuers and app providers shall be declared.

The upcoming offline payment interface will offer the following advantages to the UPI ecosystem:

UPI Lite On-Device Wallet: Here’s How It Will Work

While the new interface will function offline, the user will be required to add funds to UPI Lite in online mode with UPI AutoPay using additional factor authentication. The funds will be displayed on the home screen of the UPI app. The transaction limit will be up to ₹200, and the total on-device wallet amount will not exceed ₹2000.

Also Read: Renting An Apple iPhone With A Monthly Fee Could Soon Be Possible

However, users will get options to enable, disable, and top up the UPI Lite only in online mode. It is to be noted that funds deposited in UPI Lite wallet shall bear no interest. While payments can be executed without UPI PIN, NPCI advises users to use a passcode or some authentication for security.

Furthermore, users will also receive a consolidated debit SMS at regular intervals for each transaction made. You can have multiple UPI Lite on-device balances, depending on the number of UPI apps you use to access one registered bank account. UPI Lite all is set to launch as a pilot with multiple apps and banks.

What do you think of the upcoming UPI Lite wallet for offline payments? Do let us know in the comments section below.