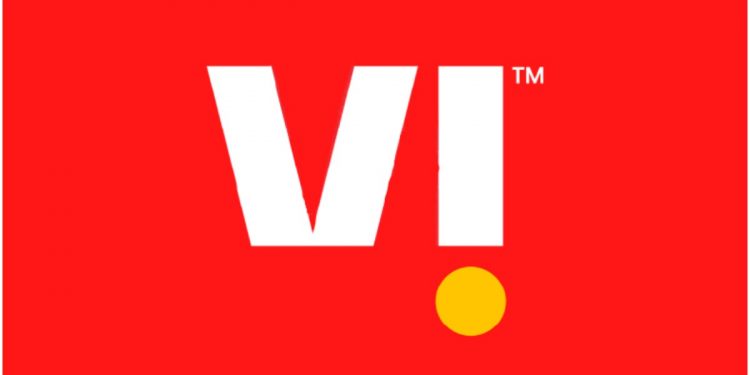 In the midst of 5G talks, Vodafone Idea Limited (VIL) recently declared that it has installed highly effective 900MHz and 1800 MHz spectrum on over 6430 and over 16450 sites, respectively, in Maharashtra and Goa. Additionally, Vi customers are enjoying improved voice and data experiences even inside highly populated regions of Pune, Nagpur, Nashik, Aurangabad, Kolhapur, Solapur, Goa, and other significant towns.

By refarming the spectrum across all 36 districts in two states, it is also updating all 3G users to 4G and enhancing 4G capacity. Vodafone Idea has not had a good run lately, so this news is undoubtedly a positive development. Although it won’t be competing with Airtel or Jio in this area, the global telecom giant also plans to roll out its 5G services in key cities in the coming months.