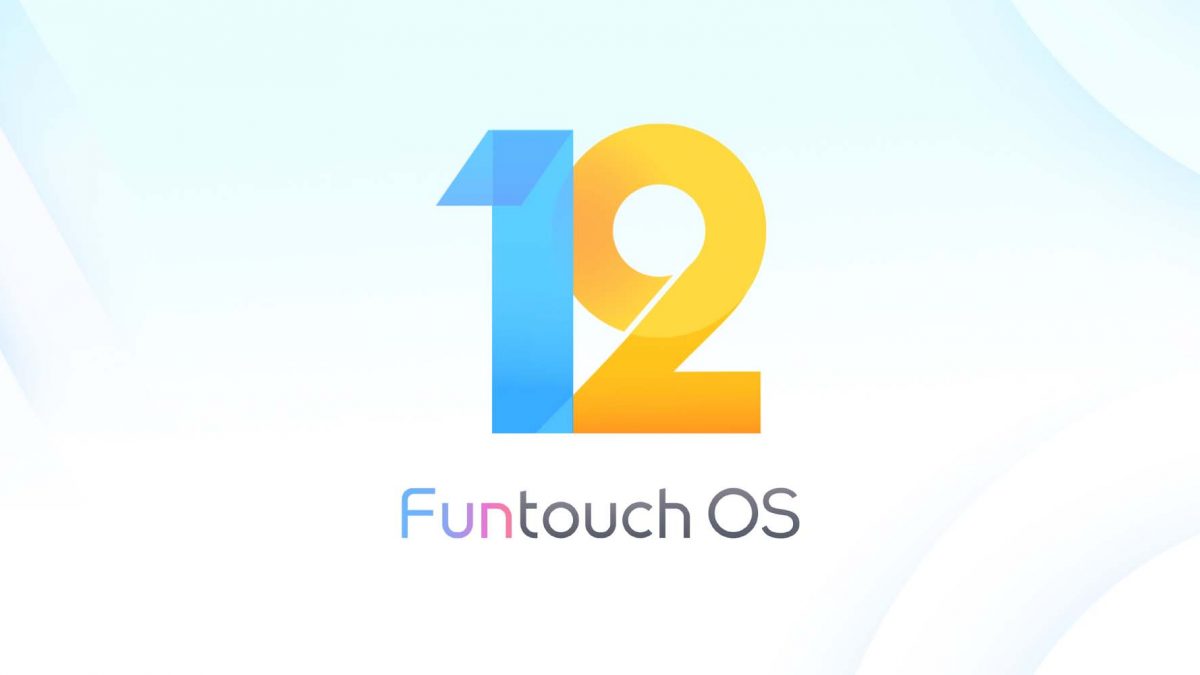 Vivo Funtouch OS 12 is based on Android 12, and it brings almost all the new features that Google has baked into the stock version of Android 12. Apart from that, the company has also added some of its own features. As of now, the brand has not officially revealed all Funtouch OS 12 features. It has revealed a couple of features, including an updated user interface design and UI widgets similar to Origin OS. The company is also introducing the Extended RAM (Virtual RAM) feature, which works by leveraging the internal storage of the device to offer more memory to keep apps active and improve multitasking. Furthermore, we also can expect the brand to emphasize privacy and security in its Funtouch OS 12 since Android 12 is big on those two aspects.

As per Vivo, the FuntouchOS 12 will arrive first in the form of a beta update. The Funtouch OS 12 stable update will be available after the company completes testing of the beta version. The list mentioned above doesn’t include older Y and V series phones, so as of now it is unclear if Vivo has any plans to release the updates for the older smartphones. We will update this article if Vivo adds more smartphones to this list.