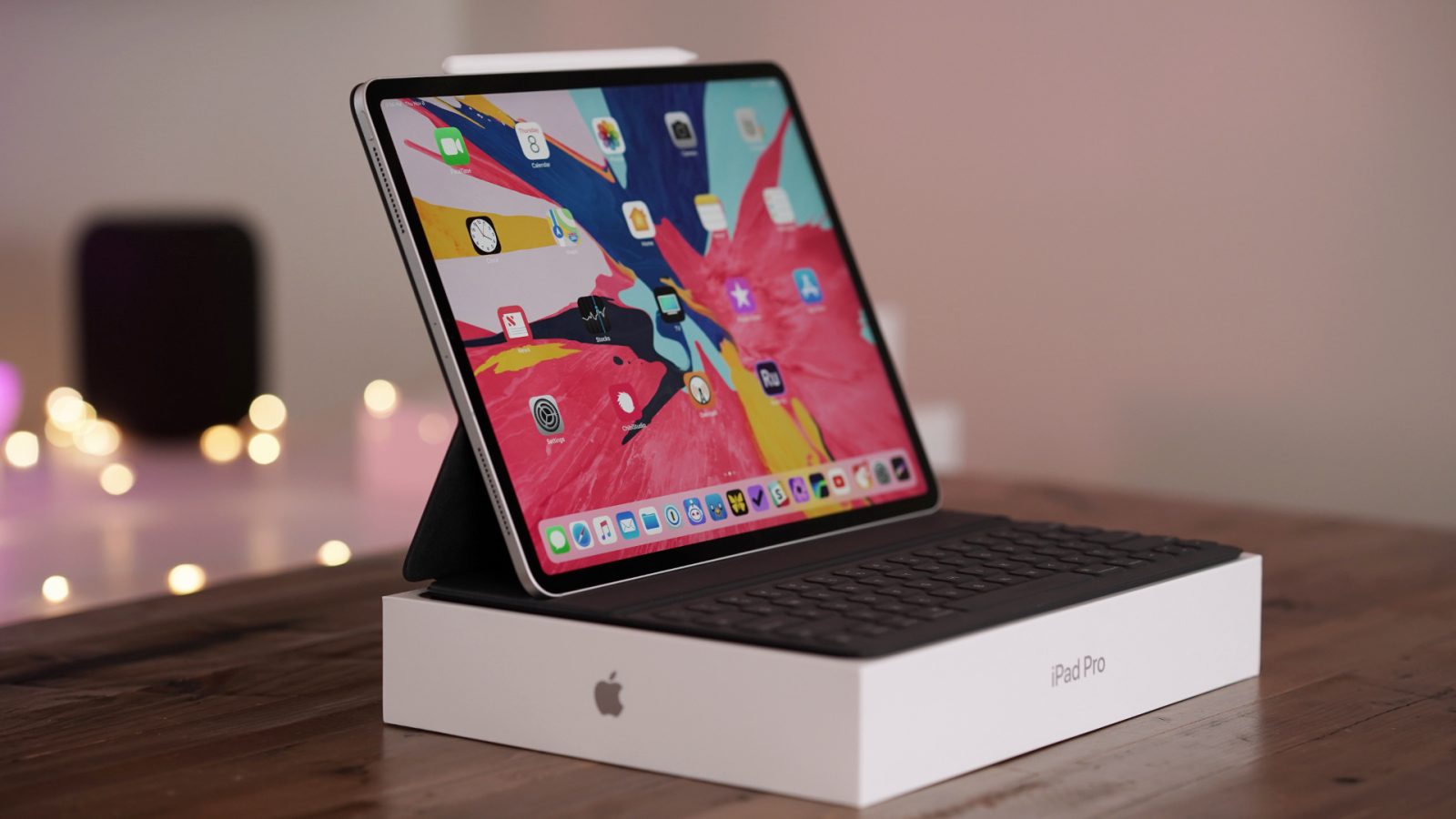 With a busy year of product launches, Apple has yet again proved that they are the pioneers when it comes to smartphones, tablets, and smartwatches. The company has launched the iPhone XS, iPhone XS Max, iPhone XR, iPad Pro 2018, and the Apple Watch Series 4. Among all the flagship products that Apple launched this year, the new and upgraded version of the iPad Pro is what caught maximum eyeballs. Let us take a look at what is new in the recently launched iPad Pro.

The iPad Pro (2018) Has A Bezel-Less Screen Design

With no home button, Apple took the next step to make the bezels a lot thinner in the iPad Pro 2018 model than the iPad Pro 2017 model. With slimmer bezels, Apple was able to fuse in the Face ID sensor and the front camera, without having to create a notch like the one on the iPhone X. With the round metallic look gone, this iPad Pro is shaped more like a square box and the prominent looking frame steals the show.

With the home button gone, the new tablet has to rely on facial recognition to unlock it through the newly launched feature of Face ID. Given that people may use their tablets in any manner they deem fit, Apple made it feasible for people to use the Face ID in any way they pick the tablet. Another impressive trick that Apple did is to keep only a single and improved set of sensors, just like the one in an iPhone. With the uncertainty of how you’ll pick your tablet if by mistake your finger or hand covers the Face ID sensor, the iPad will notify ‘Camera covered’ along with an upward arrow indication towards the camera.

Powered by what Apple claims to be the fastest chipset, A12X Bionic Chip (7 nm) and a Neural Engine, iPad Pro is competing with the likes of fastest laptops in the gadget world. The A12X has an octa-core CPU and 7-core GPU, which makes the iPad Pro perform two times faster than the A10X of the iPad Pro 2017 model. With Apple claiming that the GPU of its newly launched iPad Pro can manage almost 5 trillion operations per second, it is still left to see how it performs in the market.

With an extensively capable tablet on the table for purchase, do not forget to assure its safety with an extended warranty plan or a damage protection plan. Click here to browse through the Onsitego plans for your iPad Pro.

5 Best Refrigerators To Buy This Summer

5 Best Photo Editing Apps You Should Be Using 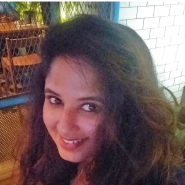 Washing Machine for Bachelors: What to Consider Before Buying

Things to Keep in Mind Before Buying a Washing Machine