Windows 11 UWP Apps Will Get Better Functionality, Thanks To WebView2 Support 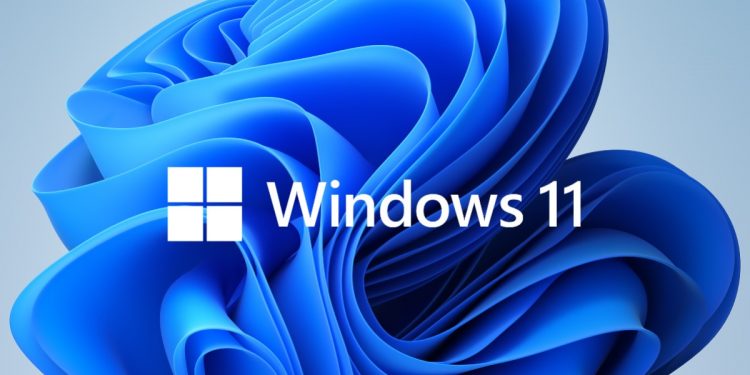 WebView2 is now accessible for desktop UWP apps on Windows 11. The release of the developer control coincided with the WinUI 2.8, which was released earlier this year. Instead of depending on Edge Legacy, WebView2 essentially enables developers to incorporate online content using the Edge Chromium platform.

Applications had to utilise the legacy version of Edge in order to embed online content before WebView2. When it was still Microsoft’s platform of choice, Edge traditionally fell behind Chromium and other platforms in terms of web compatibility. Since Microsoft switched to Edge Chromium, the gap has grown even wider. And Windows 11 solves some of this.

Switching from WebView to WebView2 will be easy for many developers. Sometimes, switching an application over just has to be done once. Developers may utilise Microsoft’s WebView2 feedback center on GitHub to troubleshoot issues that may arise in this process. WebView2 is already included in Windows 11, therefore, developers do not need to add it to their applications. The WebView2 Runtime and Microsoft Edge are “hard-linked” together. Apps that utilise WebView2 only require one product’s disc space due to the way they are linked.