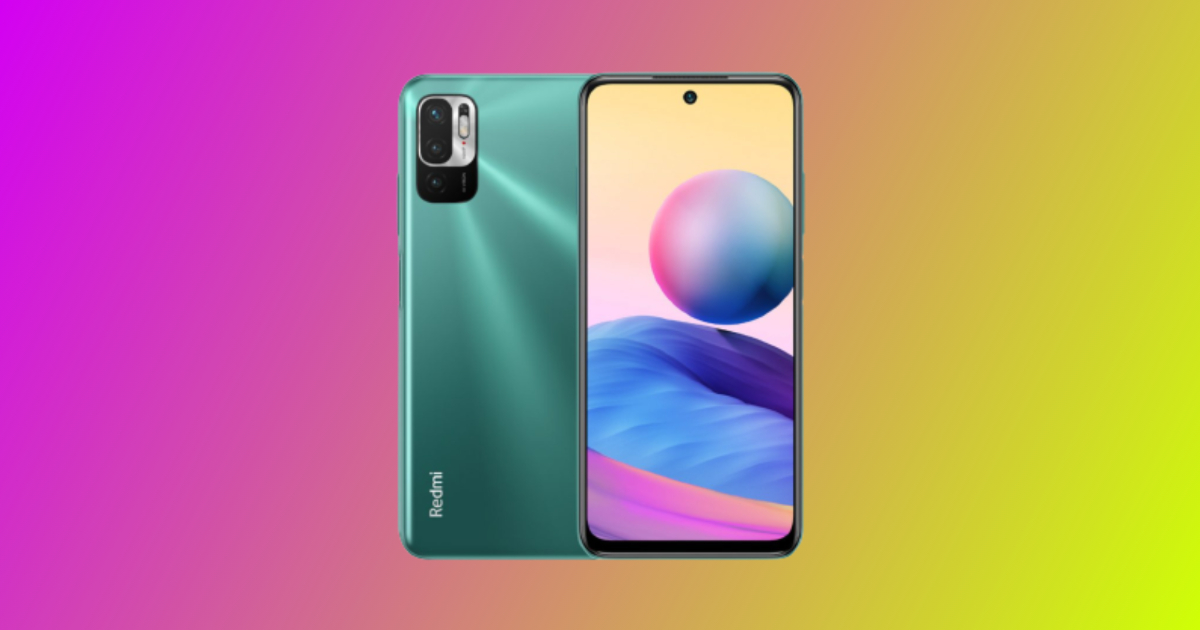 Xiaomi has been consistently increasing the prices of its smartphones over the past few months. The Chinese smartphone brand has hiked the price of the base Redmi Note 10 model almost five times. The device was introduced in India for ₹11,999 and it now costs ₹13,999. The company has now increased the prices of more smartphones, including the Redmi Note 10T 5G, Redmi Note 10S, Redmi 9 Power, Redmi 9, and the Redmi 9i. The brand has not specified any particular reason for this price hike, though. However, it seems that increasing component prices and chip shortage has led Xiaomi to take this step.

Xiaomi had launched its first 5G Redmi smartphone in India in the form of the Redmi Note 10T in July 2021. The device was introduced at a starting price of ₹13,999. The company has now increased its price by ₹500. Now, the base Redmi Note 10T model (4GB + 64GB) can be purchased for ₹14,499. Similarly, the top-end variant with 6GB of RAM has received a price hike of almost ₹1,000. The Redmi Note 10T 6GB RAM model now costs ₹16,999 compared to its launch price of ₹15,999. These new pricing details are now mentioned on Xiaomi’s India website.

As mentioned above, Xiaomi also has hiked the price of some of the Redmi 9 series devices. Xiaomi had launched the Redmi 9 Power in India for ₹10,999 but is now retailing for ₹11,499. The Redmi 9 Power 6GB RAM model has also received the price hike and is now available for ₹13,499 as opposed to its ₹12,999 launch price.