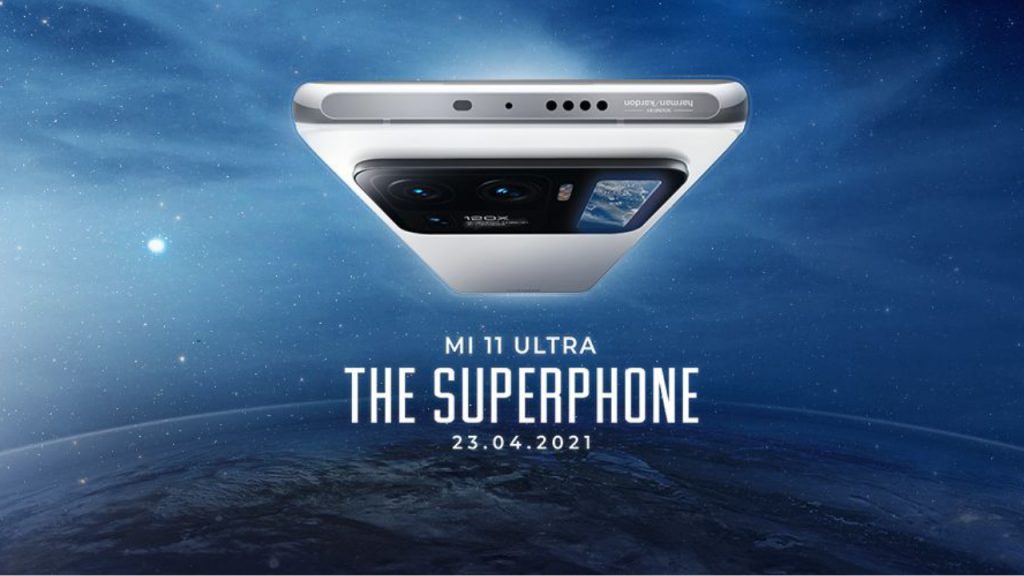 Xiaomi has announced that it will launch the Mi 11 Ultra, Mi 11X series smartphones, and the Mi QLED TV 75-inch in India on April 23. 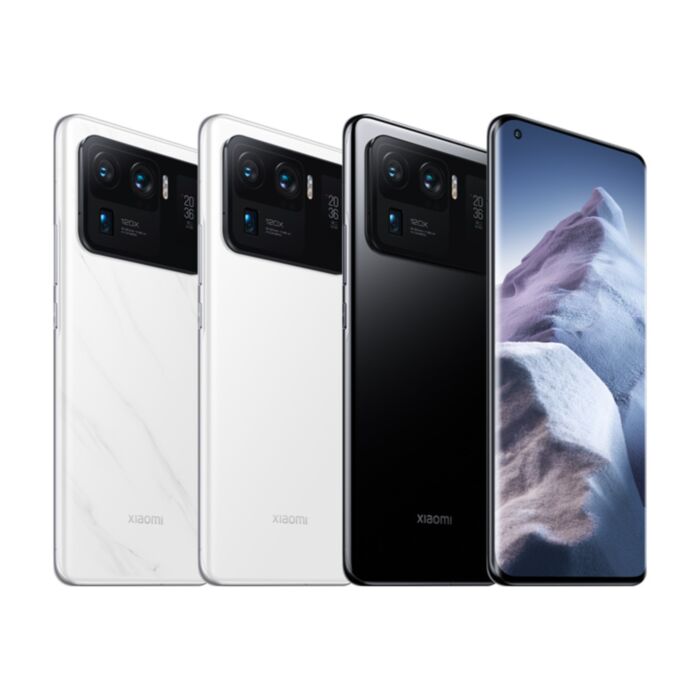 The smartphone is powered by the Qualcomm Snapdragon 888 processor and it runs on Android 11. The device is available in three configurations in China; 8GB+256GB, 12GB+256GB, and 12GB+512GB.

The Mi 11 Ultra has a triple-camera setup at the rear comprising of a 50MP main sensor, 48MP periscope camera, and a 48MP ultrawide sensor. The primary camera at the rear can record 8K videos at 30 fps. Selfies are taken care of by a 20MP camera.

At the rear, the device has a 48MP primary camera, an 8MP ultrawide camera, and a 5MP macro camera. The rear camera setup can record 4K videos at 30 fps. For selfies, you get a 20MP sensor. The Redmi K40 packs a 4,520mAh battery with 33W wired fast charging. The phone shares its connectivity features with the Mi 11 Ultra. 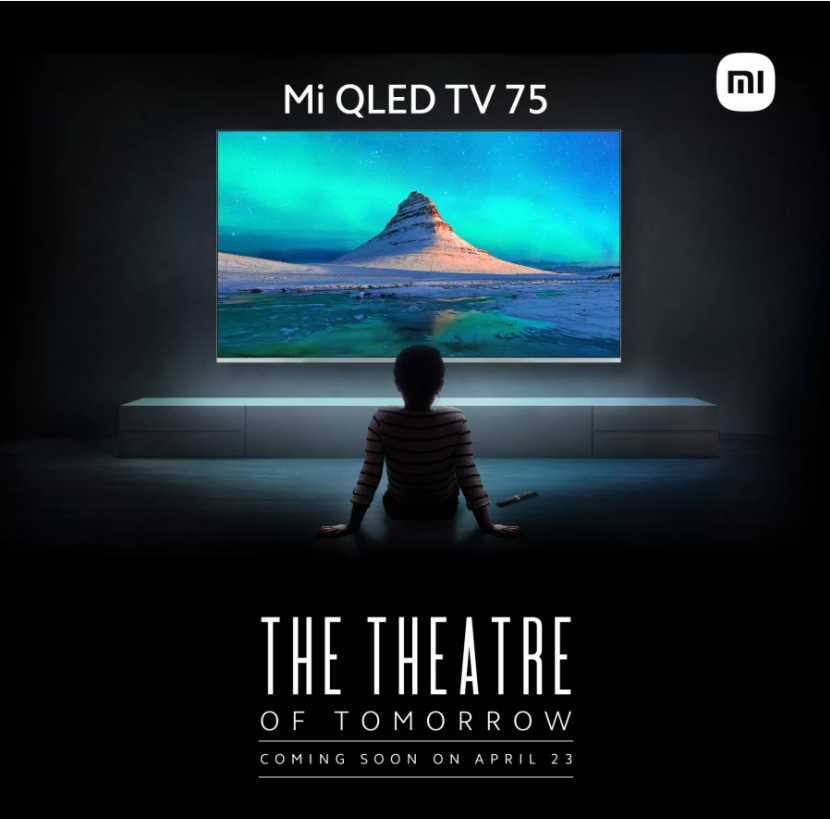 The TV uses the MediaTek MT9611 SoC that has four Cortex-A55 CPU cores and the Mali-G52MP2 GPU. It is paired with 2GB of RAM and 32GB of storage. The TV runs on the Android 10 operating system.

You may think every food item you buy needs to be refrigerated, but there are a number of things that... END_OF_DOCUMENT_TOKEN_TO_BE_REPLACED

Festive season is around the corner and if you haven’t thought of what to gift your loved one’s yet, you... END_OF_DOCUMENT_TOKEN_TO_BE_REPLACED

If maintained properly, a water purifier can work for a good 4 to 5 years without any trouble. Post that,... END_OF_DOCUMENT_TOKEN_TO_BE_REPLACED

While the most preferred device amongst the PC gamers is the desktop, sometimes it becomes necessary to have something more... END_OF_DOCUMENT_TOKEN_TO_BE_REPLACED