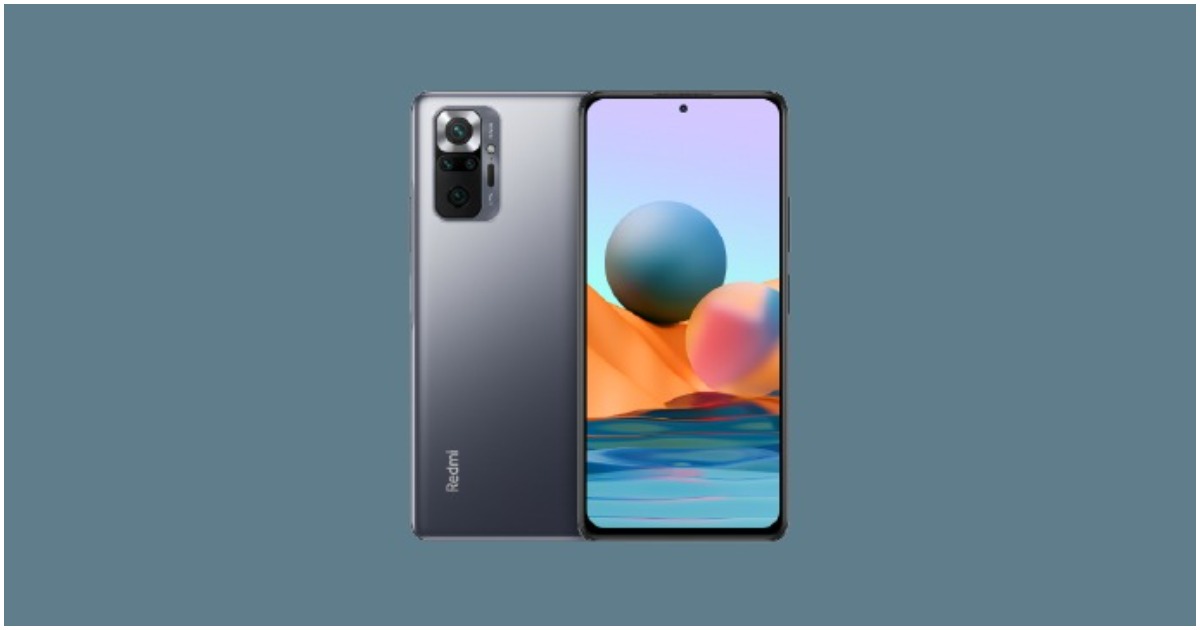 It is being reported that Xiaomi has increased the price of Redmi Note 10 series smartphones due to supply chain constraints and shortage of components. The price hike by Xiaomi is not limited to just smartphones, though. It is said that Xiaomi will increase the price of its smart TVs in India soon.

The Redmi Note 10 Pro features a 6.67-inch Full HD+ Super AMOLED display that has a refresh rate of 120Hz. The display panel has a peak brightness of 1,200 nits, 100% DCI-P3 colour gamut, and HDR10+ support. Under the hood, the device is powered by Qualcomm’s Snapdragon 732G chipset. The phone has 6GB/8GB RAM and 64GB/128GB internal storage. The device is powered by a 5,020mAh battery that offers 33W fast-charging support.

The smartphone runs Android 11 out of the box with MIUI 12 skin. The phone sports a quad-camera setup at the rear, consisting of a 64MP primary camera sensor, an 8MP ultrawide camera, a 5MP super macro camera with 2x zoom, and a 2MP depth camera. For selfies and video calling, the phone features a 16MP front-facing camera. The Redmi Note 10 Pro comes equipped with a side-mounted fingerprint sensor.