5G Spectrum Auction To Be Held As Per Schedule 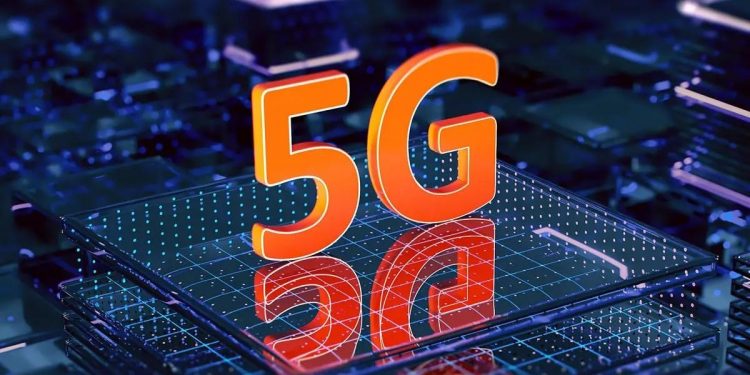 The 5G spectrum auction is expected to happen in May in India. Telecom Minister Ashwini Vaishnaw has confirmed that the auction will be held as per schedule and within the stipulated timeline. The confirmation comes at a time when telecom regulator Telecom Regulatory Authority of India’s (TRAI) 5G recommendations on spectrum pricing and other nuances, which were expected to come in March, have reportedly been pushed to April.

The Minister was speaking at the second National Conference on Cybercrime Investigation and Digital Forensics being held in New Delhi, when he confirmed that there will be no changes to the auction timeline.

5G Spectrum Auction To Be Held As Per Schedule

The Department of Telecommunications (DoT) recently attempted to expedite the 5G rollout process by urging TRAI to submit the recommendations related to 5G auctions before March. Apparently, the submission has been delayed by a few days to early April, suggesting a possible time lag in the 5G rollout process. However, Vaishnaw confirmed that the 5G spectrum auction in the country will happen as per schedule, rejecting any possibilities of delay.

As per the latest update, the 5G spectrum auctions are slated to happen in 2022 with the rollout of the 5G mobile services within 2022-23. A senior TRAI official has confirmed that the recommendations on the spectrum pricing and other modalities will be submitted within the next 7-10 days.

Back in November last year, TRAI had released a detailed consultation paper to discuss the recommendations pertaining to the spectrum auction across multiple bands. The paper had 74 questions for industry-wide discussion and touched on crucial aspects such as valuation and reserve price of 5G spectrum, block size, quantum of the spectrum, eligibility conditions for participation in action, spectrum cap, rollout obligations, and surrender of the spectrum.

Reportedly, all three private telecom operators—Bharati Airtel, Vodafone Idea Limited, and Reliance Jio have urged the government to cut the base price of 5G spectrum in the upcoming auction. The 5G network is expected to offer ten times faster download speed than 4G services.

What are your thoughts on the 5G network services? Do let us know in the comments section below.