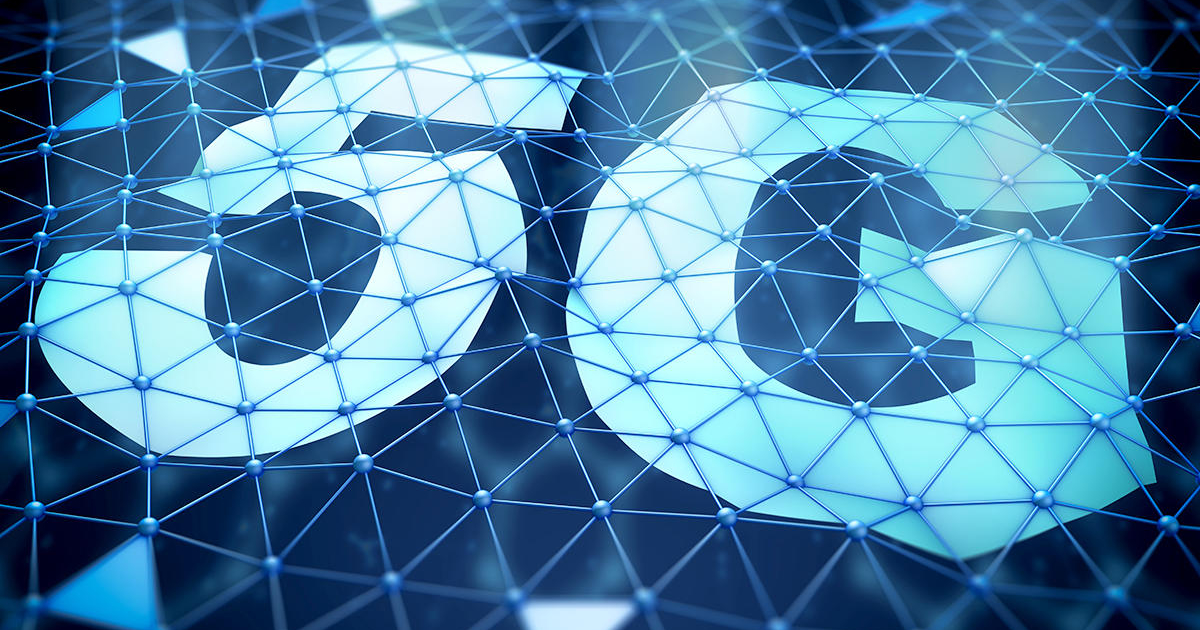 You might soon be able to experience the 5G network in India. On Tuesday, the Department of Telecommunications (DoT) announced that it has approved applications from Airtel, Jio, Vodafone Idea (Vi), and MTNL to conduct 5G trails in India. The telecom companies will be given six months to test 5G technology on their networks.

Also read: What Is 5G? And Do You Really Need A 5G Smartphone In India Right Now?

The telecom operators have been given permission to various frequency spectrums to test the 5G network including the mid-band (3.2GHz to 3.67GHz), mmWave band (24.25GHz to 28.5GHz), and Sub-6GHz band (700GHz). DoT has also said that the network companies can use the spectrum that has already been allotted to them for 4G infrastructure (800MHz, 900MHz, 1800MHz, and 2500MHz).

Chinese equipment seems to have been banned for the 5G test

According to DoT, the network operators have tied up with Ericsson, Nokia, Samsung, and C-Dot to procure the 5G equipment. The government agency didn’t mention Huawei or ZTE anywhere, which suggests that it might not have allows the telecom operators to use Chinese equipment, mostly due to security concerns. Although many people are speculating this possibility, there is no report backing it at the moment.

5G trials in India will be conducted in rural areas too

Interestingly, the DoT has advised the operators to test the 5G network in rural areas well in addition to urban and semi-urban regions so that the 5G technology can be made available across the country and not just in the popular cities. It says that the 5G trial is aimed at testing characteristics of the 5G network in the region, evaluating and tuning the 5G equipment, testing indigenous technologies, and also putting 5G phones to the test. 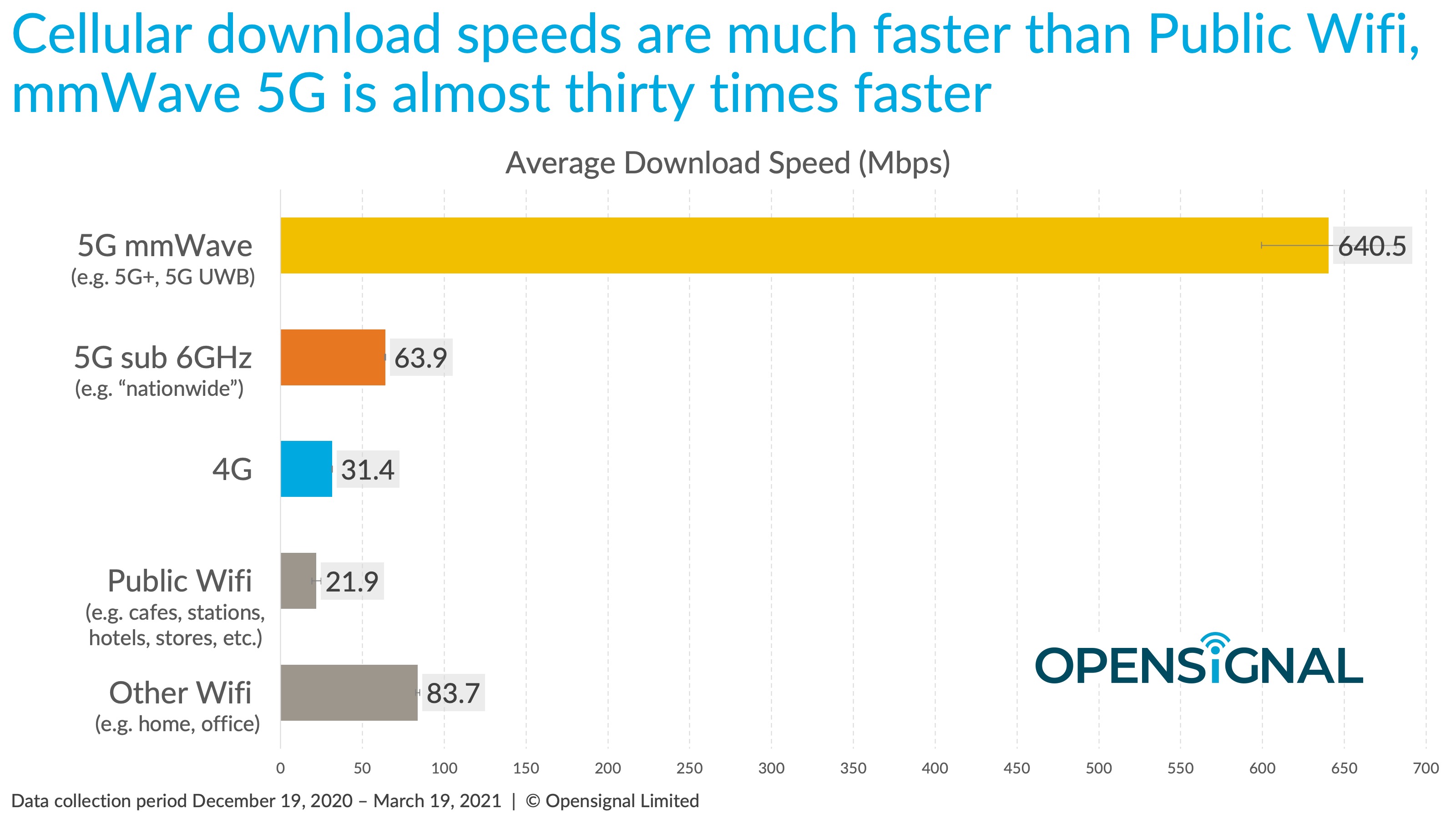 The 5G technology can theoretically deliver peak data rates up to 20Gbps. It is almost 500% faster than the 4G network. DoT, however, says that the 5G network will be 10 times faster than the 4G technology. The government agency also says that 5G will offer ultra-low latency and also result in three times greater spectrum efficiency.