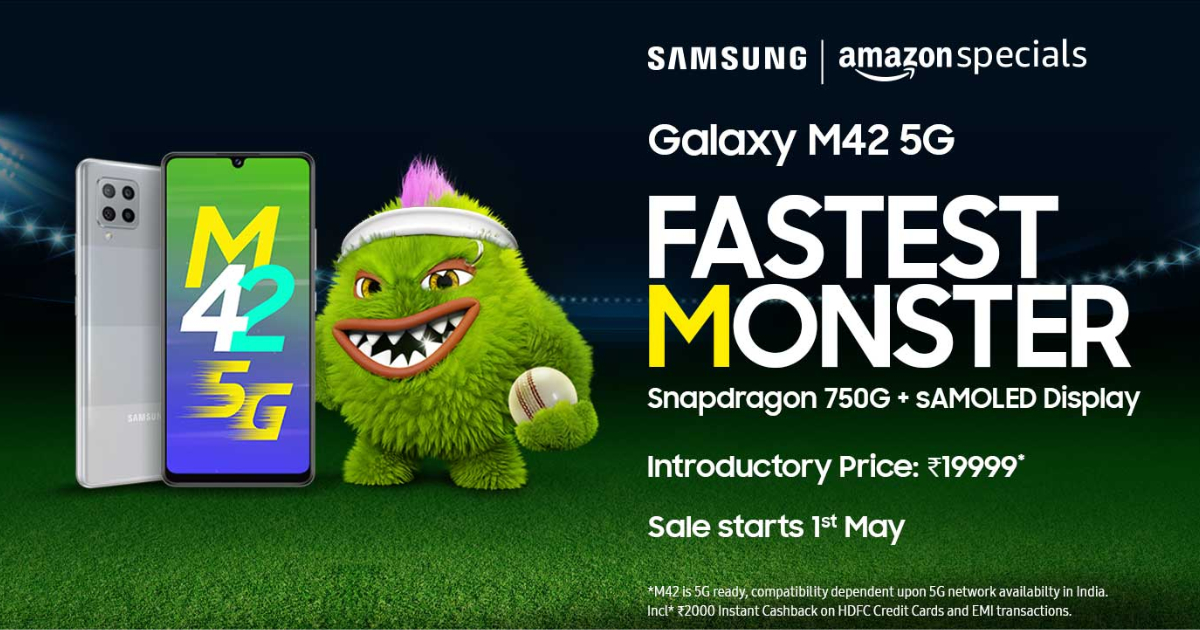 Samsung has launched a new M-series smartphone in the Indian market today, the Galaxy M42 5G. This new smartphone is basically a rebranded variant of the Galaxy A42 5G that made its debut in September last year. It is also worth mentioning that the Galaxy M42 5G is now the most affordable 5G phone from the brand in the country.

Heads up, Monster fans! You’re about to enter a new era of speed. Meet the all new #SamsungM42 5G, our #FastestMonster out there. Loaded with jaw dropping specs like a blazing fast Snapdragon 750G 5G processor for 5G speeds, a massive sAMOLED display and so much more, pic.twitter.com/2tXUqHw6mi

The Galaxy M42 5G will go on sale in India from Amazon, Samsung’s official online store, and select retail outlets.

The Galaxy M42 5G features a 6.6-inch Super AMOLED display with a U-shaped notch at the top. The display has an HD+ resolution.

The phone has a quad-camera setup at the rear. The primary camera is a 48MP sensor with PDAF. Along with it, you get an 8MP ultrawide camera, 5MP macro camera, and a 5MP depth sensor. The smartphone has a 20MP front-facing camera. The primary camera at the rear can record 4K/30fps videos, whereas, the front-facing camera can record 1080p/30fps videos. 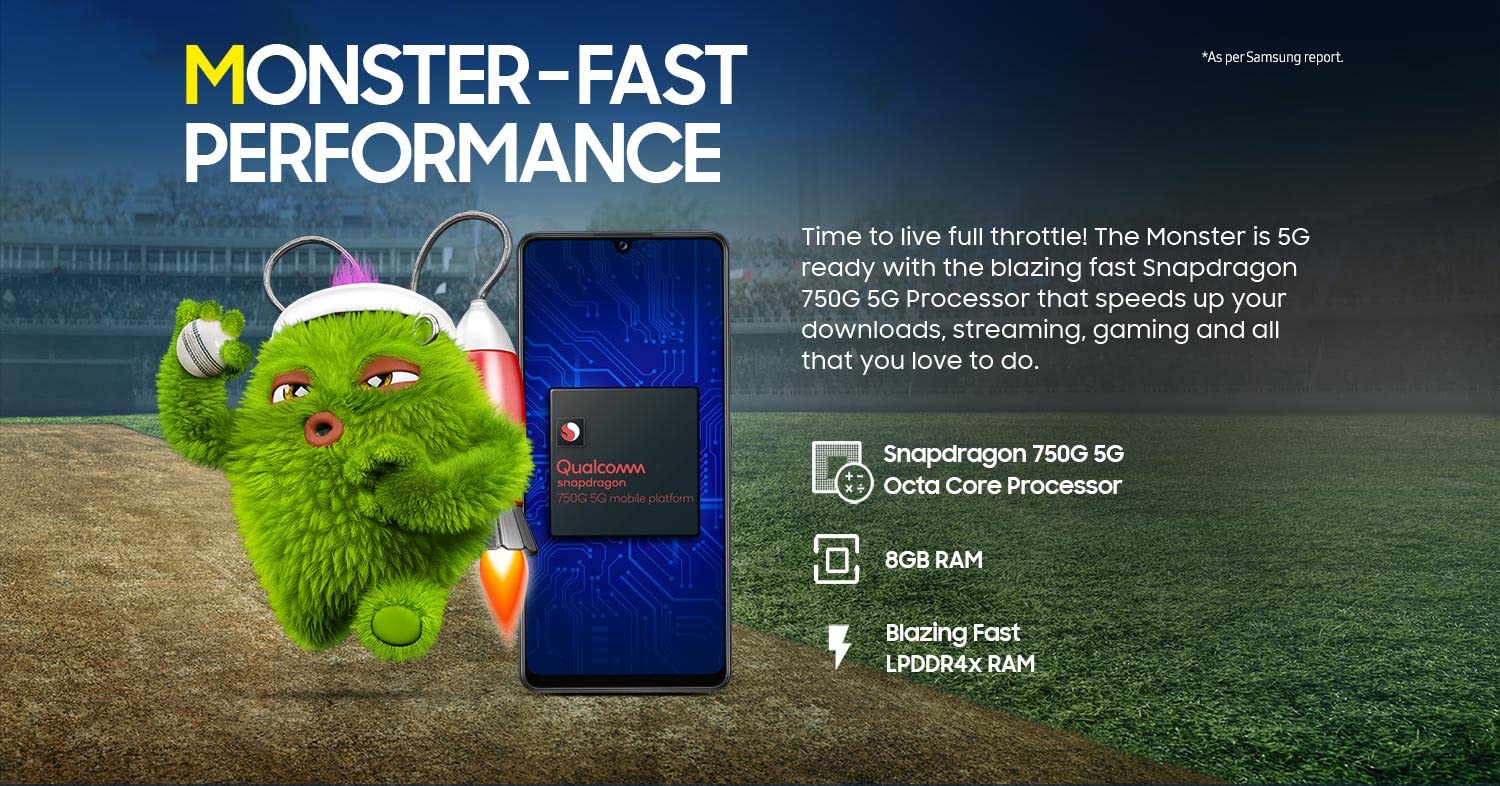 The Galaxy A42 5G uses the Qualcomm Snapdragon 750G processor. This SoC has 8nm nodes 8x Kryo 570 cores, and Adreno 619 GPU. In India, the phone is available in 6GB+128GB and 8GB+128GB configurations. The Galaxy M42 5G has a 5,000mAh battery with 15W fast charging. The device supports the 5G cellular network and it two SIM card slots, dual-band Wi-Fi ac, Bluetooth v5.0 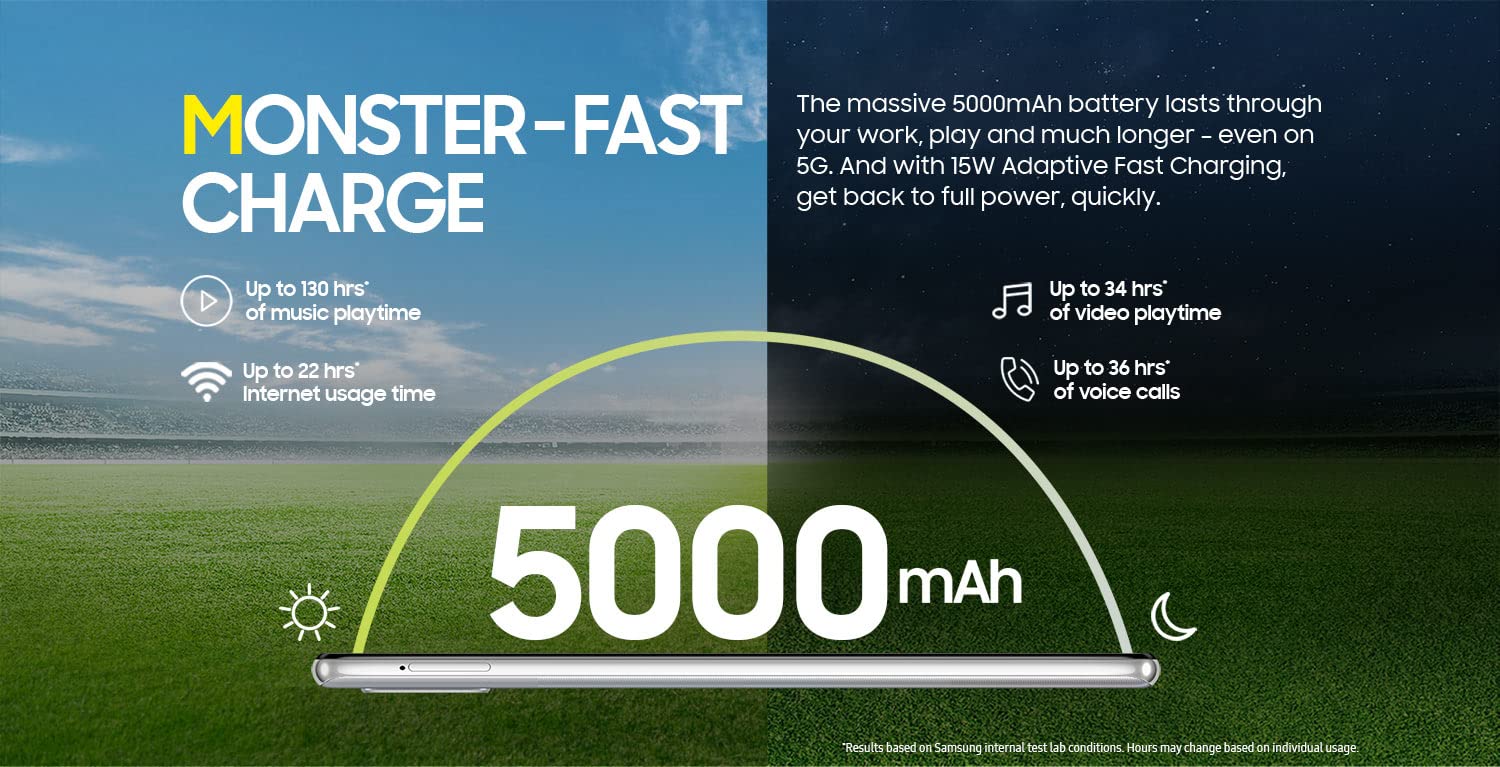 Redmi Note 10 Prices in India Hiked By Rs 500: Here Are the New Prices