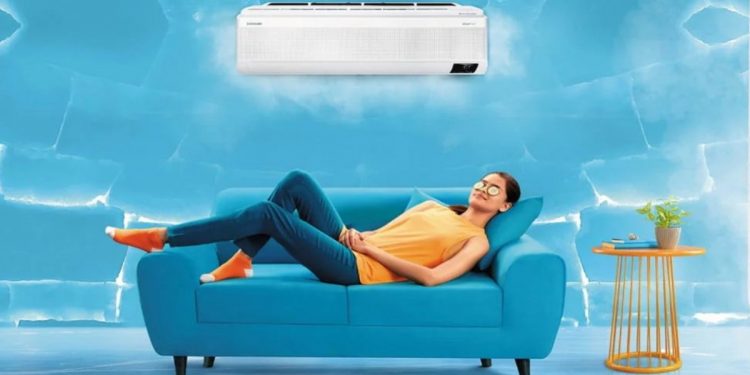 Monsoon has arrived in most parts of India, and it is around this time when air conditioners are offered at discounted prices. However, people holding off their purchases would be disappointed, as the prices are set to increase with no discounts in sight. Due to the revisions in India’s energy efficiency ratings, new 5-star rated air conditioners will be more expensive from July 1, 2022.

According to the new norms, the energy ratings of the existing ACs will be lowered from next month. Current 5-star rated ACs will be lowered to 4-star, whereas 3-star ACs will now carry the 2-star badge. As a result, the newly developed air conditioners that qualify for the 5-star energy rating may come at a premium. A report by The Economic Times suggests that the prices of the new five-star-rated ACs could go up by seven to ten percent.

The government of India’s Bureau of Energy Efficiency (BEE) makes such revisions from time to time to push manufacturers to innovate and develop smarter and more energy-efficient air conditioners and refrigerators. BEE has also revealed the expiry of these new norms. The new ratings will be valid from July 1, 2022 to December 31, 2024.

The new energy ratings were supposed to commence on November 10, 2022, but upon requests made by the manufacturers, it was deferred by six months. This was apparently done to provide enough time for the brands to clear their inventory.

If you want to save a few bucks and don’t mind the existing 5-star rating, you can get the air conditioners before July 1, 2022. Meanwhile, revised ratings for frost-free and direct cool refrigerators will kick in later on December 31, 2022.