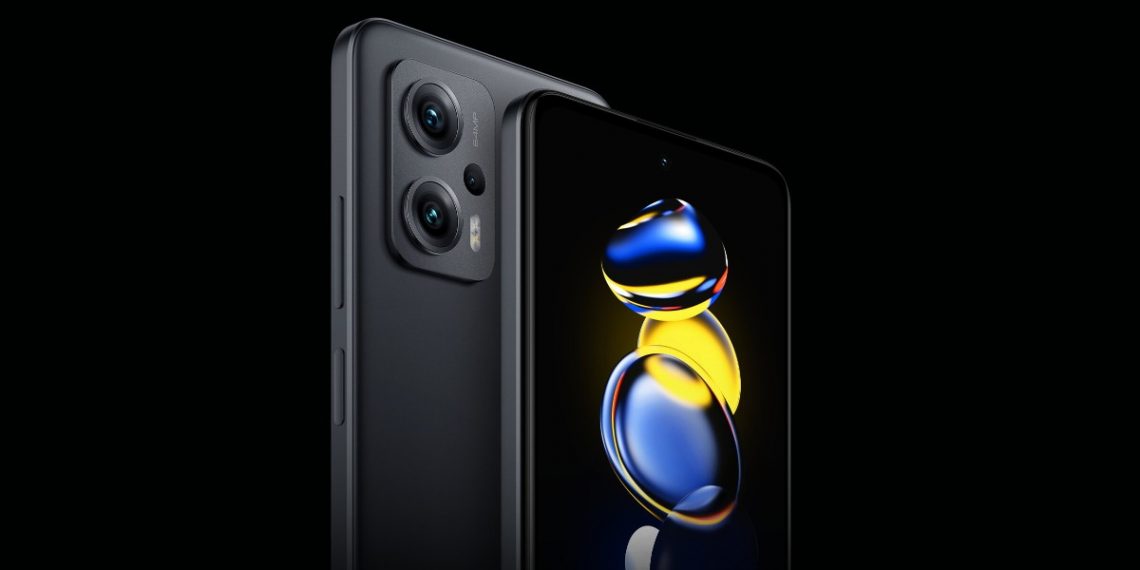 POCO has unveiled the X4 GT, the company’s most recent X series smartphone, for global markets. The phone will reportedly be the company’s first smartphone equipped with the 5G Dimensity 8100 processor. The device also features a 5,080mAh battery with 67W rapid charging and a 144Hz IPS LCD display.

Let us take a closer look at the POCO X4 GT price, specifications, and features.

The POCO X4 GT comes with a 6.6-inch FHD+ IPS LCD panel with a 144Hz 7-step variable refresh rate, support for DC dimming, and Dolby Vision out of the box. The phone is powered by a Dimensity 8100 processor with support for VC liquid cool 2.0 tech to keep the thermals in check.

Additionally, the smartphone has a side-mounted fingerprint scanner, an X-axis linear motor, and a sizable 5080mAh battery that supports 67W fast charging and can reportedly be fully charged in 46 minutes. It comes pre-installed with MIUI 13 and Android 12.

The X4 GT will roll out globally in several countries starting June 27, 2022. Based on rumours, it will launch in India as the Redmi K50i sometime next month.