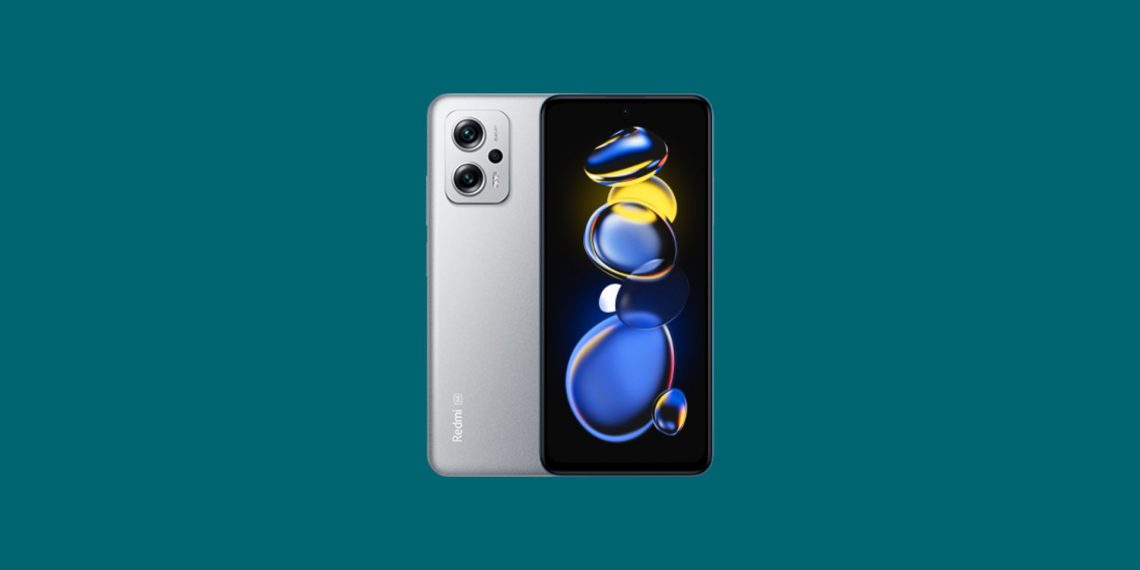 The Redmi K50i will reportedly feature a 6.6-inch Full HD+ IPS LCD display with a 144Hz refresh rate, 650 nits peak brightness, and Dolby Vision. Under the hood, the handset is said to sport an octa-core MediaTek Dimensity 8100 processor coupled with a Mali G610 GPU.

The report further suggests that the Redmi K50i will come equipped with a 5,080mAh battery unit and 67W fast charging support. The upcoming Redmi K-series device is said to offer a triple-rear camera setup including a 64MP primary shooter, an 8MP ultra-wide-angle lens, and a 2MP sensor. For selfies, the handset might offer a 16MP snapper, as per the report.

The upcoming Redmi device is said to weigh 200 grams and measure 163.6 × 74.3 × 8.8mm. The handset will reportedly offer a stereo speaker setup with Dolby Atmos and a 3.5mm audio jack. On the software side, it might boot Xiaomi’s proprietary mobile skin—MIUI 13.

What are your expectations from the upcoming Redmi K50i? Do let us know down in the comments section.