Airtel 5G Isn’t Working On iPhones In India Yet: Here’s The Reason Why 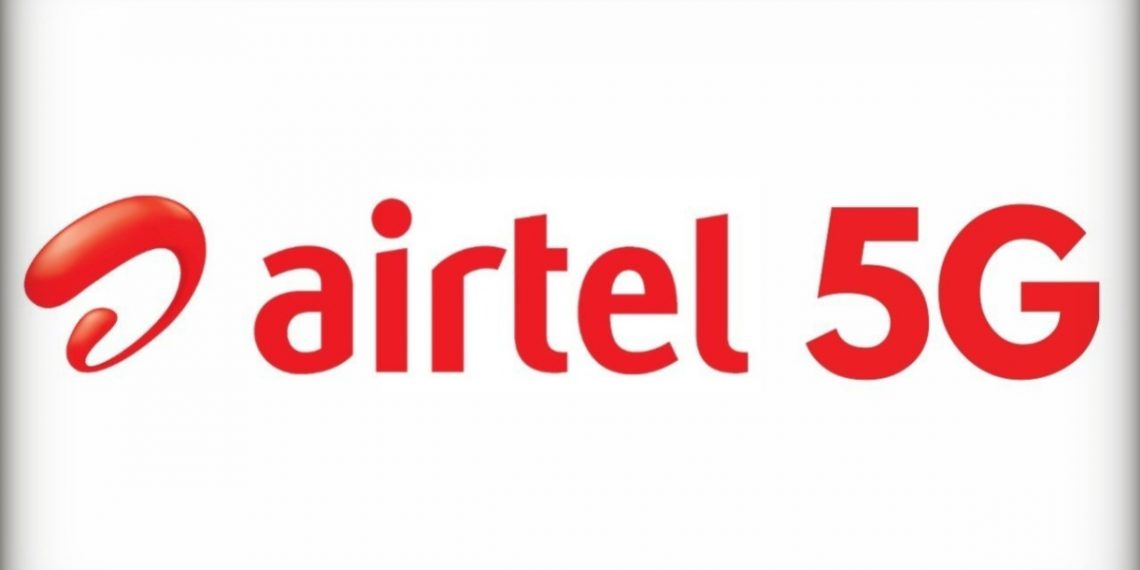 The launch of 5G services was conducted by Prime Minister made at the India Mobile Congress (IMC) 2022 over the weekend. The main telecom operators eyeing the number one spot are Airtel and Jio, while Vi and BSNL will roll out their services sometime next year. According to an announcement made by Airtel, its 5G services will be accessible in eight cities, including Delhi, Mumbai, Varanasi, and Bengaluru.

Despite Airtel 5G’s availability, consumers are unable to connect to the new network on their handsets, including iPhones. We had earlier reported on the list of variables that may be creating this problem. The Chief Technology Officer (CTO) of Airtel has recently disclosed a few factors that may be preventing many people from getting 5G to function on their iPhones.

Airtel 5G Not Working On iPhone? Here’s Why

The CTO went on to say that Airtel and Apple are collaborating to test 5G on iPhones in India. To test 5G in India, Airtel has set up specific networks for Apple. Sekhon continued by saying that in order for 5G to function on the iPhone, Apple will need to release an OTA update, which the company will reportedly roll out soon.

Sekhon said that there is no need to switch SIM cards after Apple activates 5G on compatible iPhones, including the recently released iPhone 14. Currently, cities including Mumbai, Delhi, Bangalore, Varanasi, and Siliguri have access to Airtel’s 5G network. The iPhone 12 series, iPhone 13 series, iPhone 14 series, and the iPhone SE 2022 should all support 5G services once Apple releases an update.