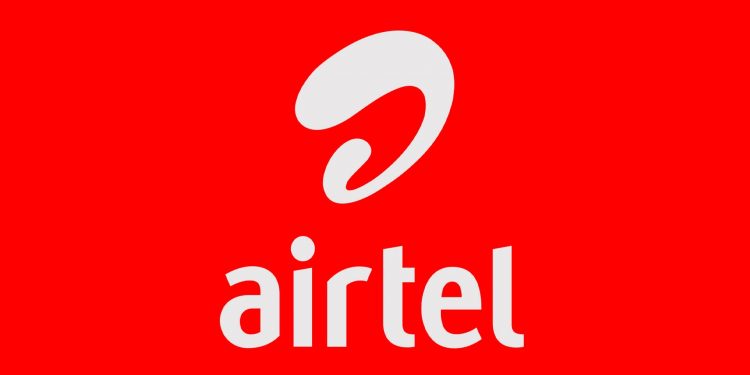 As Bharti Airtel prepares to roll out its 5G services, the company has announced its foray into content delivery service. The telco has partnered with Qwilt to launch its Content Delivery Network (CDN)—Airtel Cloud’s Edge CDN. The service is touted to improve the quality of videos and other media consumed by the telecom service provider’s extensive subscriber base.

The ₹7000 crore CDN market in India continues to grow, and Airtel wants a piece of the pie too. Airtel Cloud’s Edge CDN promises to speed up web content delivery via the telco’s edge network, which includes 120 edge data centers. The company states that this will reduce the latency as well as cost, offering a better experience.

Ganesh Lakshminarayanan, CEO of Airtel Enterprise Business, told ET, “CDN players in our data centers are growing rapidly. Companies want to use multiple CDN. A telco CDN brings a unique advantage as telco customers will have a better experience.”

Lakshminarayanan added that Airtel’s entry in the CDN market was prompted by the consumer’s increasing data consumption in the form of videos and gaming. He stated, “With the proliferation of gaming and video, the demand for CDN is growing significantly. People need low latency, which is why we decided to bring CDN leveraging our cloud and data centers.”

Alon Maor, CEO of Qwilt, noted, “Airtel is a tremendously exciting addition to our global ecosystem of service providers, and we are delighted to power a unique content delivery service offering in India. Our edge architecture provides a new economic model for streaming delivery, in which Airtel Cloud’s Edge CDN plays a central role in the end-to-end value chain. This announcement underscores the momentum we are gathering as we realize our ambition to build the world’s highest preforming edge delivery network.”

Airtel said that it is aiming to provide cloud solutions for various sectors such as 5G Edge, banking, as well as hybrid cloud services. It added that the company has also teamed up with OTT platforms for the CDN service in India.