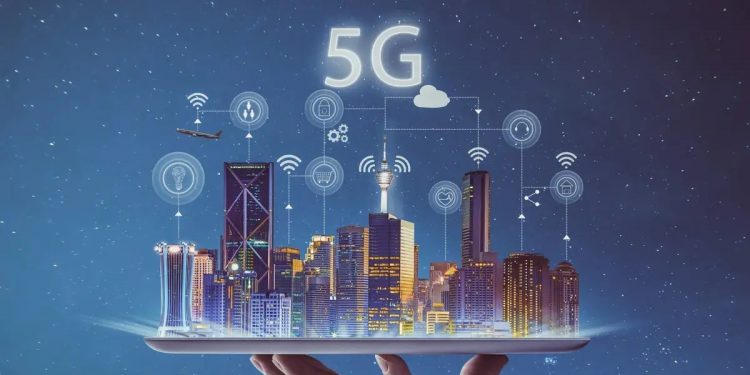 Full deployment of 5G is anticipated to occur by 2024, with certain areas of the country already having access to it. Both Airtel and Jio are rapidly extending their networks throughout the nation, with Vodafone Idea and the government-run BSNL joining shortly. According to the most recent data from well-known internet testing company Ookla, Jio appears to be leading in network speeds, with download speeds on a test network reaching awhopping 598.58Mbps compared to competitor Airtel’s 197.98Mbps in Delhi.

According to the in-depth report from Ookla, telecom providers tested their networks ahead of the launch on October 1 and the 5G speeds ranged from 16.27 Mbps to 809.94 Mbps. Since June 2022, Ookla has tracked the 5G download speeds in Delhi, Kolkata, Mumbai, and Varanasi. In major cities like Mumbai, Jio outperformed Airtel with download speeds of 515.38Mbps, while Airtel was slower at 271.07Mbps.

In Kolkata, the two telecom networks’ speeds differed widely. Jio had a median download speed of 482.02 Mbps, which was significantly higher than Airtel’s 33.83 Mbps. While Jio only reached about 485.22Mbps in Varanasi, Airtel was able to record a download speed of 516.57Mbps.

Jio was found to be recording the quickest runs with the C-band (n78) when the Ookla data was examined more closely, with download speeds ranging from 606.53Mbps to 875.26Mbps. N28, one of the lower frequency bands, offered speeds between 78.69Mbps and 95.13Mbps. On the other hand, Airtel, which only utilised the n78 (C band), was able to attain speeds between 365.48Mbps and 716.85Mbps.