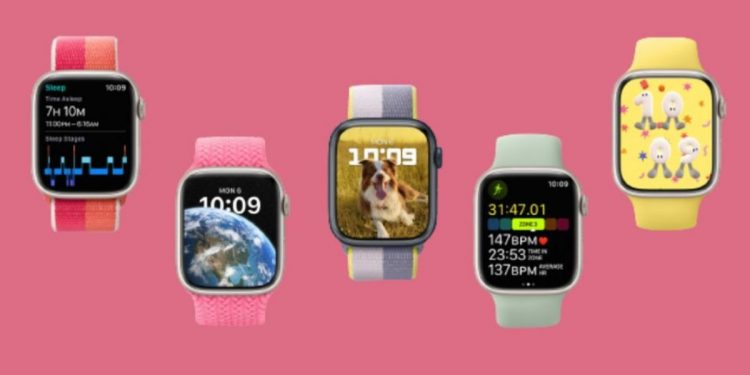 Apple has released a bunch of updates today to all its devices, including smartphones, smartwatches, tablets, media streaming devices, and computers. Alongside iOS 16.2 for iPhones and iPadOS 16.2 for iPads, the company also released the watchOS 9.2 update for Apple Watches. The new update brings improved battery life for some Apple Watches in certain conditions, improvements to automatic workout detection, and the ability for family members to control HomePod and other smart home devices, and more.

Let us check out all watchOS 9.2 features that are coming to Apple Watches.

With the watchOS 9.2 update, Apple Watches can automatically start Outdoor Run workout when you arrive on a known running track and offer additional track-specific metrics. You can compete against your previous workout records in Outdoor Cycle, Outdoor Run, and Outdoor Wheelchair using the Race Route feature. The update also brings the improved Kickboxing workout algorithm for more accurate tracking metrics.

The new software also brings improved accessibility features, including the support for visualise when Siren is in use on the Apple Watch Ultra and improved response time and accuracy of hand gesture controls for Assistive Touch and Quick Actions.

The Apple Watch SE (2nd Gen), Apple Watch Series 8, and the Apple Watch Ultra also gets improved crash detection performance. There were a few bugs that caused interruptions in the Mindfulness app during sessions and caused incorrect time to be displayed just after dismissing an alarm. Those bugs have been fixed with the watchOS 9.2 update. The update also improves battery life during multiworkouts on the Apple Watch Ultra in power saving mode.